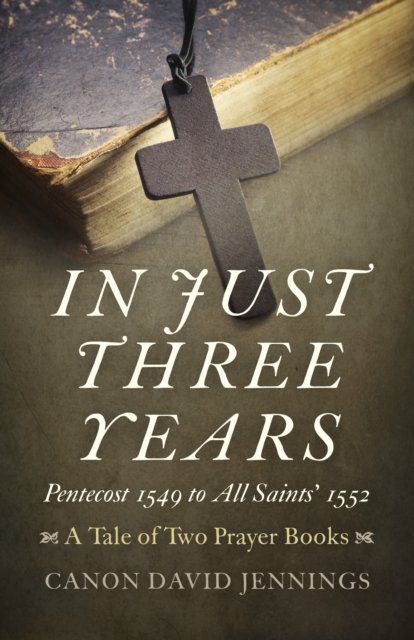 Henry VIII's Archbishop of Canterbury, Thomas Cranmer, is credited with a pivotal role in the English Reformation.

As well as playing a leading part, together with Henry's Chancellor, Thomas Cromwell, in securing the separation of the Church in England from the authority of the Roman Church and the Pope enabling Henry both to marry his mistress, Anne Boleyn, and to become Supreme Head of the Church of England, he also began, prior to Henry's death in 1547, to introduce liturgical reforms into the Church.

In the reign of Henry's son, Edward VI, Cranmer was considered the prime creator of the 1549 Prayer Book, the first all-English service book with reformed tendencies.

Within three years, a more radical and reformed book was produced and authorised at the end of 1552. the question and issue is whether Cranmer was directly responsible for this second book which took the Church of England in a more overtly protestant direction. 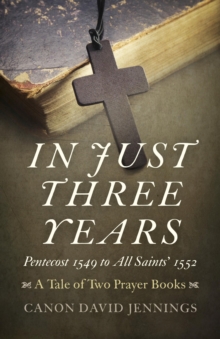 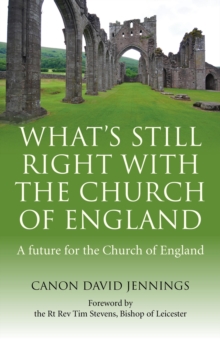 What's Still Right with the Church of...