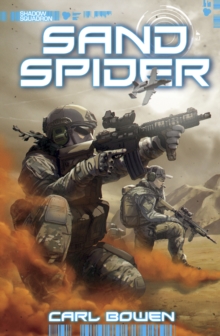 Part of the Shadow Squadron series

As Lieutenant Commander Ryan Cross and the soldiers of Shadow Squadron welcome their first female member to the team, Cross receives an urgent call from a powerful senator demanding assistance in saving his kidnapped son.

When the team touches down in Mali, they immediately learn that something far more sinister than a simple kidnapping is going down in the desert...

In their Starred Review of Elite Infantry, Kirkus Reviews lauded the Shadow Squadron series as "breathtaking to the word" with "top-drawer renderings of secret military missions around the globe." This action packed series delivers exciting stories highly relevant to today's real-world conflicts. 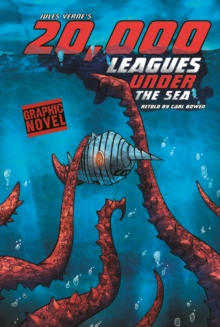 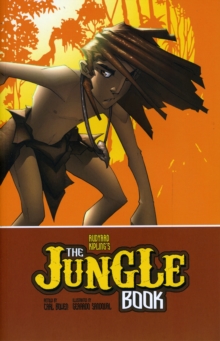 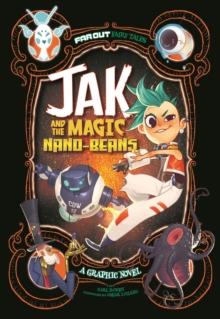 Jak and the Magic Nano-beans 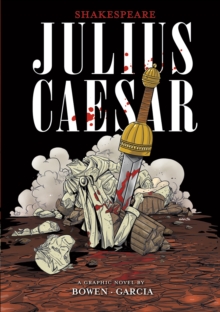 Also in the Shadow Squadron series   |  View all 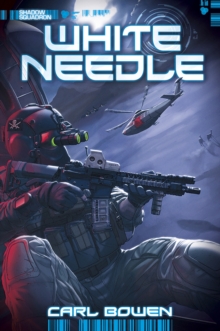 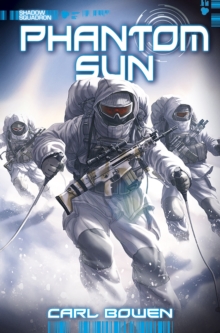 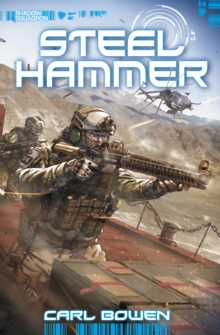 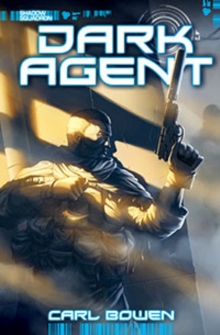