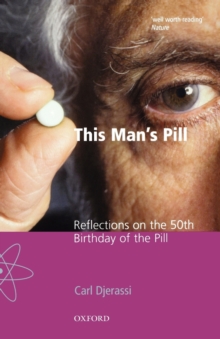 This Man's Pill : Reflections on the 50th Birthday of the Pill Paperback / softback

Part of the Popular Science series

October 15, 1951 marks the birthday of one of the key episodes in 20th century social history: the first synthesis of a steroid oral contraceptive in a small laboratory in Mexico City - an event that triggered the development of the Pill.

Carl Djerassi has been honoured worldwide for that accomplishment, which ultimately changed the life of women and the nature of human reproduction in ways that were notforeseeable.

On the 50th anniversary of this pivotal event, Djerassi weaves a compelling personal narrative full of self-reflection and occasional humour on the impact this invention has had on the world at large and on him personally.

He credits the Pill with radically altering his academic career at Stanford University to become one of the few American chemists writing novels and plays. This Man's Pill presents a forcefully revisionist account of the early history of the Pill, debunking many of the journalistic and romantic accounts of its scientific origin.

Djerassi does not shrink from exploring why we have no Pill for men or why Japan only approved thePill in 1999 (together with Viagra).

Emphasizing that development of the Pill occurred during the post-War period of technological euphoria, he believes that it could not be repeated in today's climate.

Would the sexual revolution of the 1960s orthe impending separation of sex ("in bed") and fertilization ("under the microscope") still have happened? This Man's Pill answers such questions while providing a uniquely authoritative account of a discovery that changed the world.

Also by Carl Djerassi   |  View all 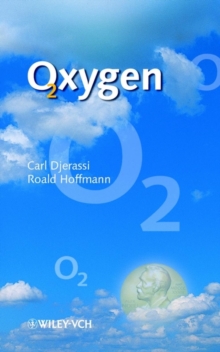 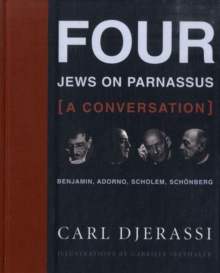 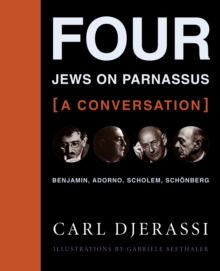 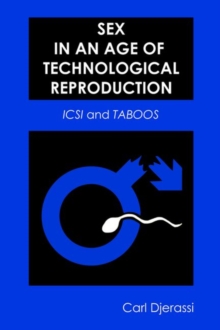 Sex in an Age of Technological...

Also in the Popular Science series   |  View all 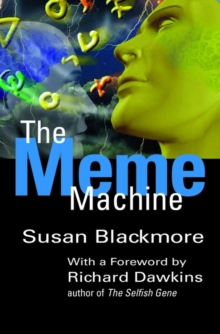 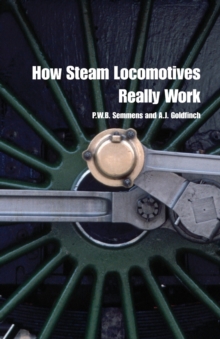 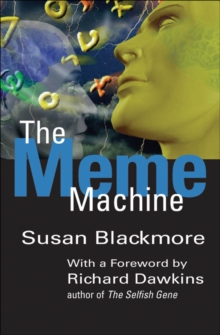 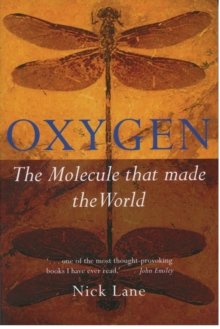