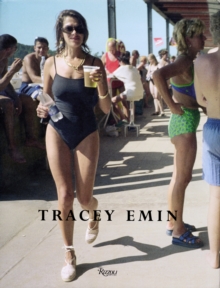 The extensive text is based on a long friendship and hundreds of hours of discussion between Emin and Carl Freedman, himself a renowned gallerist and art publisher.

This book covers her work in all media: drawing, sculpture, film, photography, and writing.

David Bowie called Emin while critics describe her art as full of passion, striving, and liveliness.

Tracey Emin produces what can best be described as autobiographical art.

Saatchi's 1997 exhibition Sensation at the Royal Academy of Arts (and later to the Hamburger Banhof in Berlin and the Brooklyn Museum of Art) cemented her reputation.

The show attracted some high profile criticism but audiences remain fascinated by the raw openness of her work.

Though she didn't win the 1999 Turner Prize, critics noted that the public visiting the Tate's exhibition were much more visibly engaged by Emin's work than that of the other Turner Prize nominees. In her multimedia work she uses sewing, neons, videos, Super-8 films, photographs, watercolors, and is also a compulsive writer.

Emin's art is highly confessional, for she makes her life known as well as her beliefs and her feelings.

Her life and art are inextricably entwined. Her work is a controlled exhibition of the self: often tragic, sometimes funny.

Also by Carl Freedman   |  View all 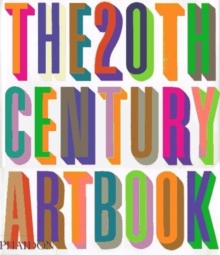 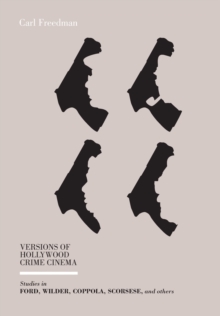 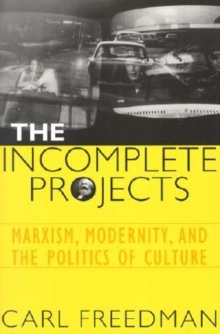 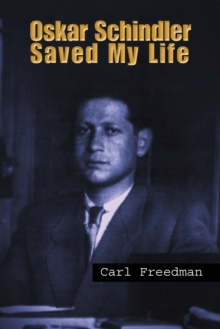