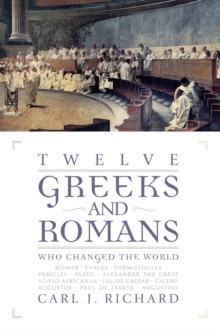 Twelve Greeks and Romans Who Changed the World Paperback / softback

In Twelve Greeks and Romans Who Changed the World, Carl J.

As he vibrantly describes the contributions of the individuals, Richard details the historical context in which each lived, showing how these men influenced their world and ours. 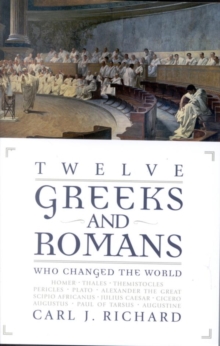 Twelve Greeks and Romans Who Changed... 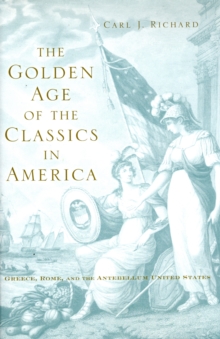 The Golden Age of the Classics in... 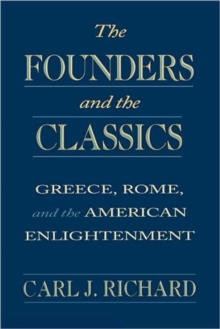 The Founders and the Classics 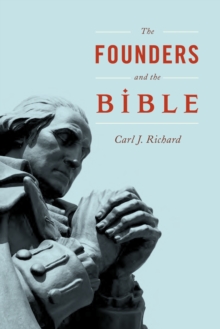 The Founders and the Bible