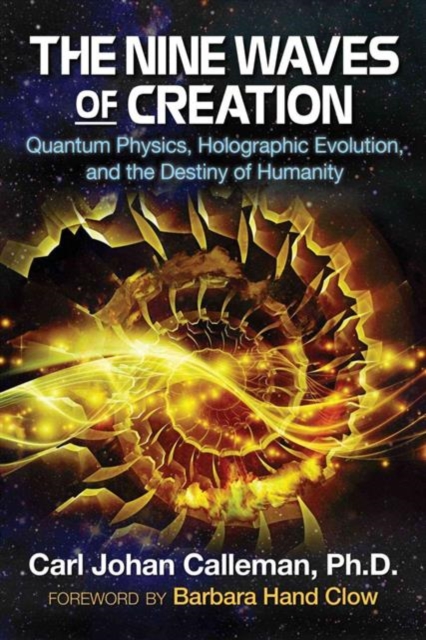 The Nine Waves of Creation : Quantum Physics, Holographic Evolution, and the Destiny of Humanity Paperback / softback

Presenting a quantum-holographic perspective on world history and human consciousness, Carl Calleman explains the quantum physics behind the Waves of the Mayan Calendar system and how these Waves allow us to understand the shifting eras on Earth as well as the possibilities of the future.

He describes how, prior to the activation of the 6th Wave in 3115 BCE, our social systems were based on a unified cosmic order, but the hologram of this Wave shifted society to an all-consuming focus on Good and Evil, leading to the rise of patriarchal religious structures, slavery, and warfare.

In 2011, the 9th Wave was activated, bringing with it an accelerated push for a more egalitarian world, a rising awareness of unity consciousness, and access to the full power of all Nine Waves of Creation.