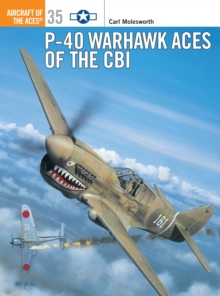 This volume examines the colourful experiences of the elite pilots of the AAF's Tenth and Fourteenth Air Forces in the "forgotten" China-Burma-India theatre during World War II.

Inheriting the legacy of the American Volunteer Group (AVG), units such as the 23rd FG "held the line" against overwhelming Japanese forces until the arrival of the first P-38s and P-51s in 1944.

The Warhawk became synonymous with the efforts of the AAF in the CBI, being used by some 40 aces to claim five or more kills between 1942-45.

This volume is the first of four to cover the exploits with the P-40 during World War II, with coverage of the AVG, Pacific and Mediterranean/North African units covered in other volumes.

The book outlines the exploits of the aces, including detailed biographies and listings.

There are specially commissioned 1/72-scale drawings and archival photographs. 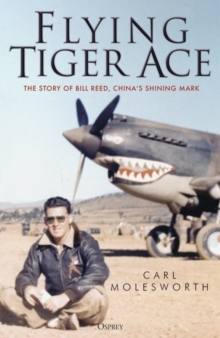 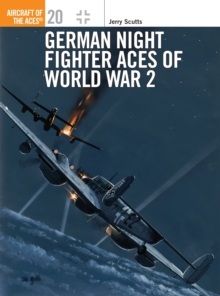 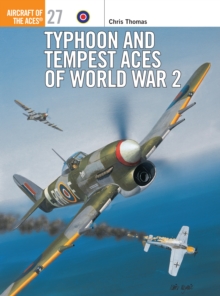 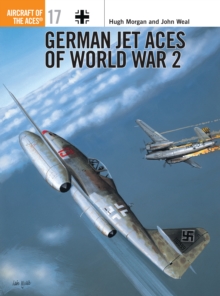 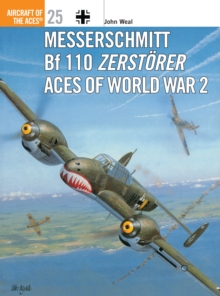