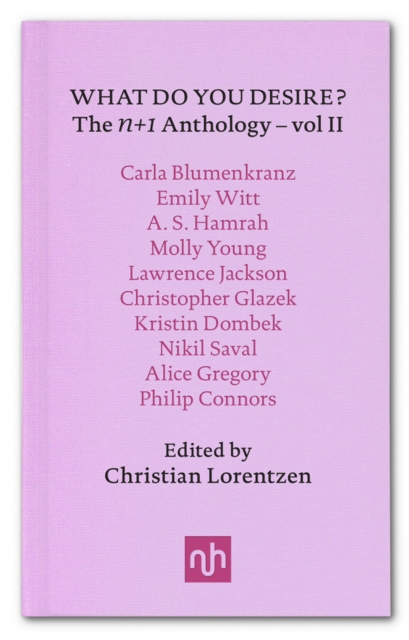 What Do You Desire? : n+1 Anthology Vol. II Hardback

N+1 was founded in Brooklyn in 2004 out of a dissatisfaction with the contemporary intellectual scene in the United States.

Many of the magazine's early contributors are now considered to be the new vanguard of American writing including Chad Harbach and Marco Roth.