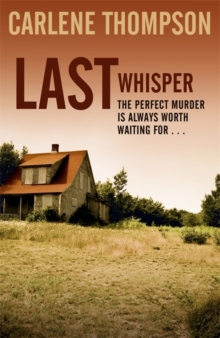 Brooke Yeager's childhood ended the night she crept downstairs to find her mother lying in a pool of blood.

Luck saved Brooke that night, and in the years since, she's managed to build a good life in Charleston, West Virginia, secure in the knowledge that Zach is behind bars.

Until the night another woman is murdered - a woman who looked just like Brooke- and the news reaches Brooke that Zach Tavell has escaped from prison. As the police search for Tavell, Brooke is shaken by a string of gruesome deaths and disturbing messages linked to her mother's murder.

Everyone she has ever cared about is in danger. And soon it's clear that the nightmare that began fifteen years ago won't be over until Brooke comes face to face with a monstrous evil that's closer, and more cunning, than she ever imagined.

Also by Carlene Thompson   |  View all 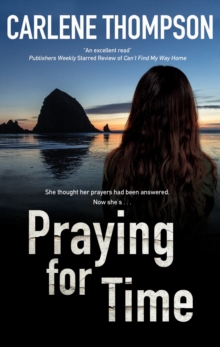 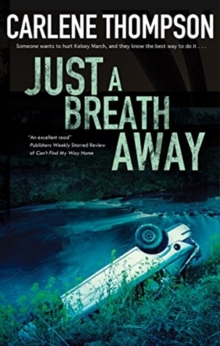 Just a Breath Away 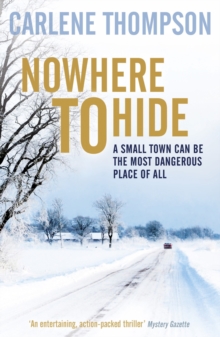 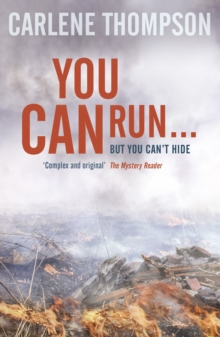