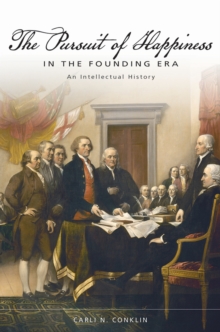 The Pursuit of Happiness in the Founding Era : An Intellectual History Hardback

Part of the Studies in Constitutional Democracy series

Scholars have long debated the meaning of happiness, yet have tended to define it narrowly, missing its larger context.

They have focused on a single intellectual tradition, most commonly the political philosophy of Locke, and on the use of the term within a single text, the Declaration of Independence.

Carli Conklin considers happiness across a variety of intellectual traditions, and focuses on its usage in two key legal texts of the Founding Era: Blackstone's Commentaries on the Laws of England, as well as the Declaration.

In so doing, she makes several contributions to the fields of early American intellectual and legal history.

Also in the Studies in Constitutional Democracy series   |  View all 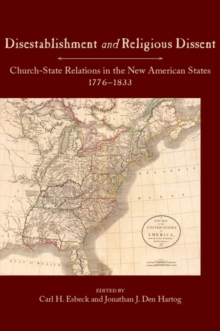 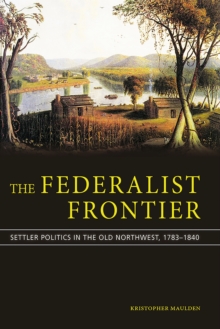 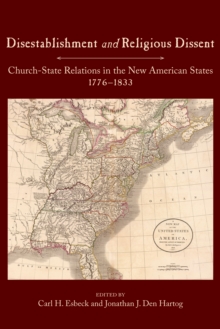 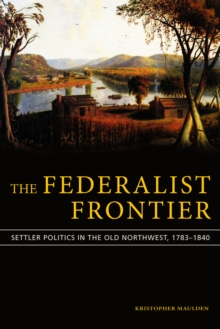