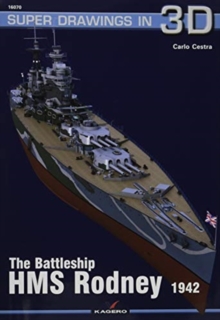 Part of the Super Drawings in 3D series

HMS Rodney and HMS Nelson were the only battleships of the Nelson class.

HMS Rodney was built at Birkenhead Shipyards. She was launched on 28 December 1922, took the sea on 17 December 1925 and was commissioned in November 1927, three months behind Nelson.

Her name was received in honor of Admiral Sir George Brydges Rodney.

She fought her entire career under the motto of "Non generant aquilae columbas" ("Eagles do not breed doves"). The engineers found the perfect balance between size, armoring and armament, paying attention to achievable speeds.

Her design was particular because the ship housed all the main armament towers at the bow, instead of having them distributed in the bow and stern, as it was then in use. They had a displacement that did not exceed 35,000 tons, respecting the Washington Treaty of 1922, Rodney and Nelson were two of the most powerful battleships then existing, until the new generation of all big gun ships was launched in 1936.

HMS Rodney and HMS Nelson were the only British battleships to have trimmed towers, the only ones to carry 406 mm (16 inch) guns, and the liquid-loaded bulkheads under the waterline.

Also by Carlo Cestra   |  View all 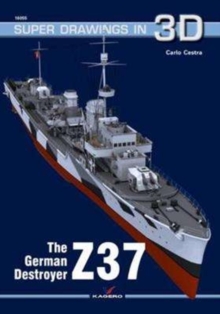 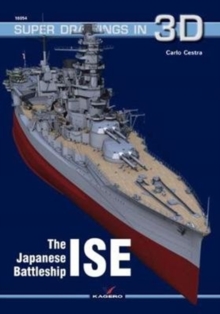 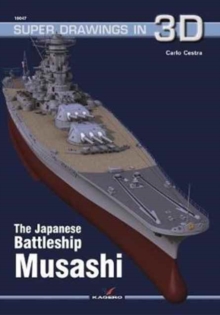 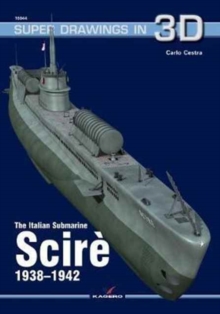 Also in the Super Drawings in 3D series   |  View all 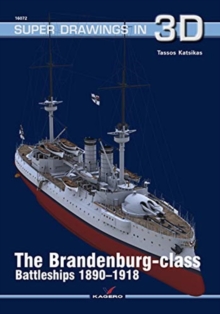