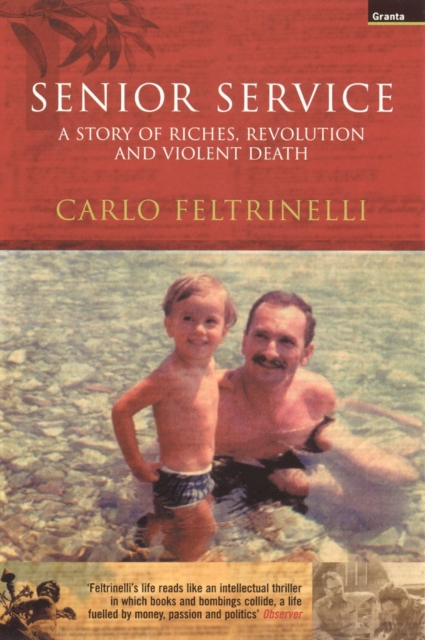 Giangiacomo Feltrinelli was one of the most arresting and characterful international publishers of his generation, yet he died violently, as a member of an ultr-left group attempting to blow up an electricity pylon.

Born into enormous wealth, he found himself equally attracted to great books and workers' rights.

Despite the attentions of the KGB, Pasternak smuggled his manuscript out of the USSR to Feltrinelli, who then saw to it the the book was published worldwide, and the passionate editor's intricate, censor-duping correspondence with the besieged writer is relayed in this memoir, in which Feltrinelli's son Carlo looks back over his father's life.