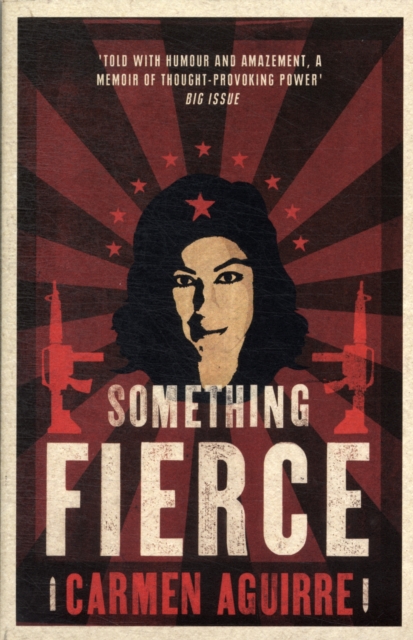 Something Fierce : Memoirs of a Revolutionary Daughter Paperback / softback

One minute, 11-year-old Carmen is watching her hippy mum put curlers in for the first time, the next she is being dragged with her sister through LA airport with her mother muttering about 'the patriarchy' under her breath.

The three of them board a plane that takes them to Peru, next door to the Chile from which the family had fled after Pinochet's coup.

Eight days after landing in Lima, and still perplexed by their mother's disguises and lies, they're off again, on a bus bound they know not where.

They are then to spend most of the next decade, the 1980s, moving from dictatorship to dictatorship, evading capture, torture and peril at every turn.

It is no way to spend your teenage years, until, overnight, it becomes the way Carmen herself chooses.

Also by Carmen Aguirre  |  View all 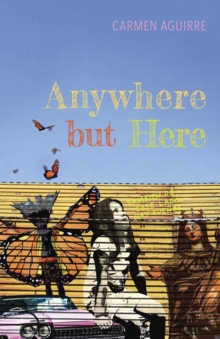 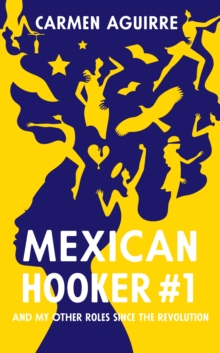 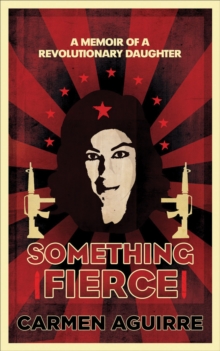 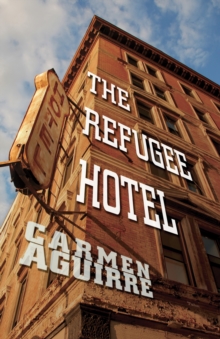