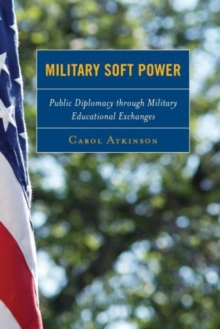 The military has long been associated with hard power, yet it is engaged in public diplomacy as it represents the U.S. abroad and facilitates the diffusion of ideas. Military Soft Power examines one such aspect of U.S. public diplomacy: how the United States extends its influence or "soft power" worldwide through military educational exchange programs hosted by the United States' elite military schools, its war and staff colleges.

The presence of international officers at U.S. military schools is substantial, yet very little is known about the long-term impacts of these exchanges.

This study shows how the exchanges build personal and professional networks that then serve as important conduits of ideas between the United States and other countries.

These networks help to improve interoperability between the U.S. military and its partner nations and to extend U.S. influence through military soft power rather than through hard power. This is an alternative bottom-up view of how military organizations can influence political processes and decisions through the development of cross-border communities of military professionals.

This involves a two-step model of socialization. First, individuals (military officers) are socialized by a large political institution (the U.S. through its war and staff colleges). Second, these individuals function as idea entrepreneurs, bringing new ideas, beliefs, and practices home with them.

There is a need for policies and programs that help countries successfully transition from authoritarian governance to democratic rule as well as countries undergoing democratic revolutions and those seeking more gradual change.

Exchange programs are one pathway, in which an important group of citizens (military officers and their families) can experience the everyday functioning of democratic practices and institutions. This unique survey provides timely insights into the important political impacts of military exchange programs and how military institutions and their personnel influence international politics beyond simply being used as an instrument of coercion.

Also by Carol Atkinson   |  View all 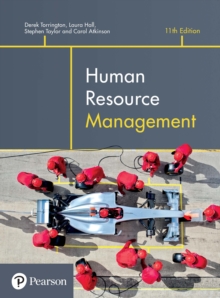 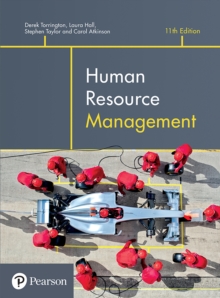 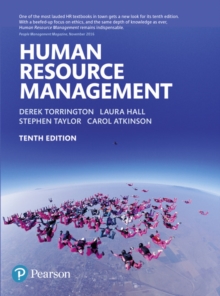 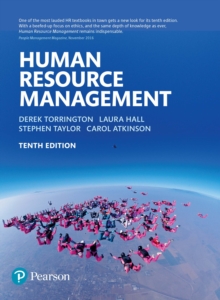