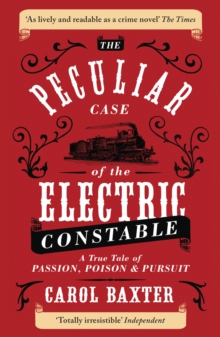 The Peculiar Case of the Electric Constable : A True Tale of Passion, Poison and Pursuit Paperback / softback

The electrifying story of a criminal Quaker, a poisoned mistress, and the dawn of the information age in Victorian EnglandJohn Tawell was a sincere Quaker but a sinning one.

Convicted of forgery, he was transported to Sydney, where he made a fortune.

When he returned home to England, he thought he would be welcomed, but he was shunned.

Then on New Year's Day 1845 Tawell boarded the train from Slough to London Paddington.

Soon, men arrived chasing a suspected murderer - but the train had departed.

The Great Western Railway was experimenting with a new-fangled device, the electric telegraph, so a message was sent: a 'KWAKER' man was on the run.

The trial that followed became a sensation. Told with narrative verve and rich in historical research, this is a delicious true tale of murder and scientific revolution in Victorian England. 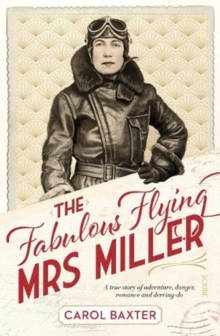 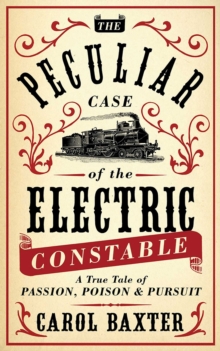 The Peculiar Case of the Electric...