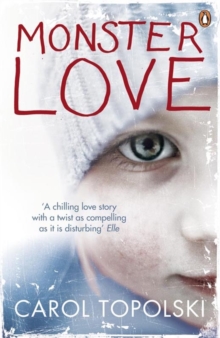 Shortlisted for the Orange Prize for Fiction, Monster Love by Carol Topolski is a dark and deathly literary thriller. 'I've kicked myself that I didn't do anything about it then.

I've often thought, what if I had? Would she be alive now?' Charlotte, neighbour'I wonder at how gullible I was . . . because when I asked them if I could see Samantha, just for the record, she said she was playing at the rec with her friends and I just went Oh, OK' Kaye, social worker'You see it all the time in videos and that, but until you're in the room with them you don't really know what it means' Sharon, jurorNo one in the neighbourhood has seen the Gutteridges' little girl Samantha for months.

But Brendan and Sherilyn look happier that ever, so nothing is wrong.

Is it?For the Gutteridges, Samantha was just a thing that threatened to worm its way into their perfect love.

For everyone else, her story is the stuff of tabloid headlines.

But this time it's not in a newspaper, it's happening right next door . . . 'Haunting . . . will have you hooked from the very beginning. If you liked We Need to Talk About Kevin you'll love this' Harper's Bazaar'A chilling love story with a twist as compelling as it is disturbing' ElleCarol Topolski is a psychoanalytic psychotherapist.

Her many previous roles include working on the Woodstock festival, in advertising, and as a prison teacher, nursery-school director, director of a rape crisis centre and refuge for battered women, probation officer and film censor.

She lives in London and is married with two daughters and two grandchildren.

Monster Love was shortlisted for the 2008 Orange Prize for Fiction.

Her second novel, Do No Harm, is available in Penguin. 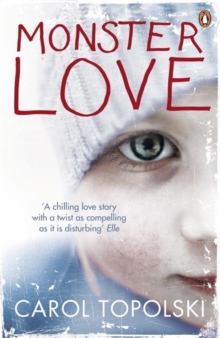 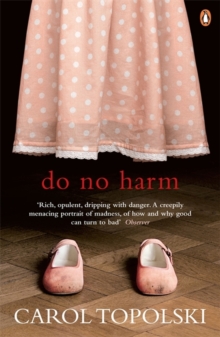 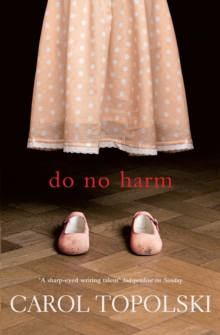