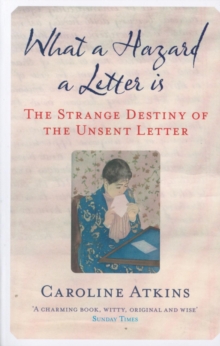 What a Hazard a Letter Is : The Strange Destiny of the Unsent Letter Paperback / softback

Letters are, says Janet Malcolm, 'fossils of feeling': once written and sent, their sentiments cannot be taken back.

But what if, once written, they're not sent - or never arrive?What a Hazard a Letter Is looks at unsent letters in all their forms, from expressions of love left unsaid that could have changed two people's lives to shooting-from-the-hip outbursts that, if not thought better of, would have landed the author in hot water, and the plot twists in novels caused by letters going astray. This endlessly surprising book ranges from George III to David Nicholls' One Day, and from Beethoven's mysterious muse to Kafka, in unsent letters that are by turns magnificent tirades and unbearably poignant, and all too often tell truths too near the mark to send. 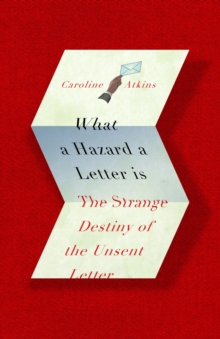 What a Hazard a Letter Is 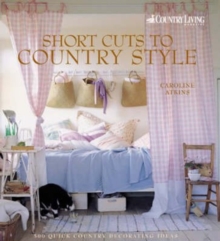