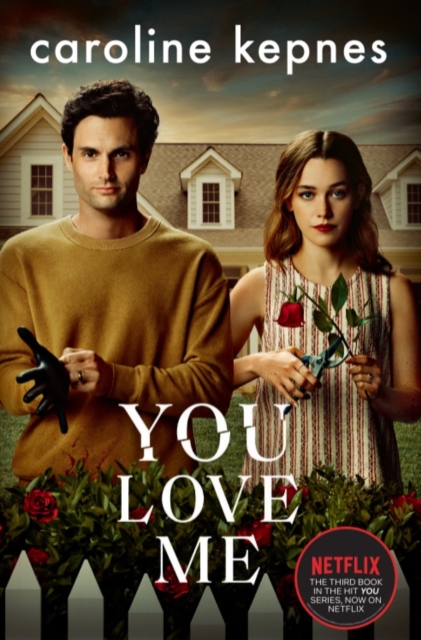 You Love Me : the highly anticipated new thriller in the You series Paperback / softback

'The latest in the thriller series behind Netflix stalker blockbuster You' GUARDIAN'Crazy, sexy, cool: Caroline Kepnes gets better - and Joe Goldberg gets worse - with every book' ERIN KELLY'Caroline Kepnes writes with such malevolent energy, such dark grace and such ink-black humour.

An utterly unique character and an utterly unique writer, in a marriage made somewhere between heaven and hell' RICHARD OSMAN 'Fiendish, fast-paced, and very funny' PAULA HAWKINS'Another dark, thrilling, and blackly hilarious adventure from everyone's favourite murderer' CLAIRE MCGOWAN 'I absolutely loved it.

Internet creeping at its most darkly humorous. Joe's back, and this time it's definitely real love' CATHERINE STEADMAN'Caroline Kepnes must be some kind of storytelling sorcerer.

How else can Joe Goldberg - stalker, creep, multiple-murderer, blamer of everyone else but himself, a "long overdue book, the one you never thought was coming" - be such an entertaining narrator?

Even Tom Ripley, Patricia Highsmith's famously amoral character (a clear inspiration for Kepnes), could be enjoyed at a third-person remove, unlike the in-your-face immediacy of Joe's blinkered perspective . . . brilliant' New York TimesThe highly anticipated new thriller in Caroline Kepnes's hit YOU series, now a blockbuster Netflix show.Joe Goldberg is back. And he's going to start a family - even if it kills him . . . Joe Goldberg is done with cities, done with the muck and the posers, done with Love.

Now, he's saying hello to nature, to simple pleasures on a cosy island in the Pacific Northwest.

For the first time in a long time, he can just breathe. He gets a job at the local library - he does know a thing or two about books - and that's where he meets her: Mary Kay DiMarco.

Librarian. Joe won't meddle, he will not obsess. He'll win her the old fashioned way . . . by providing a shoulder to cry on, a helping hand. Over time, they'll both heal their wounds and begin their happily ever after in this sleepy town. The trouble is . . . Mary Kay already has a life. She's a mother. She's a friend. She's . . . busy. True love can only triumph if both people are willing to make room for the real thing.

Joe cleared his decks. He's ready. And hopefully, with his encouragement and undying support, Mary Kay will do the right thing and make room for him. 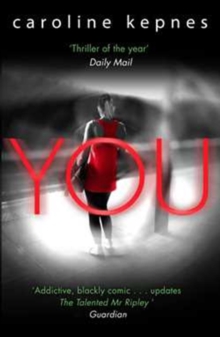 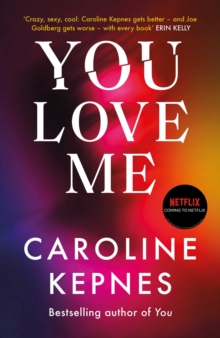 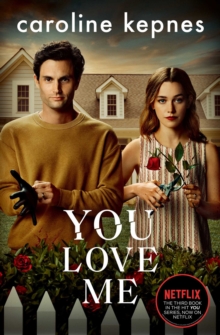 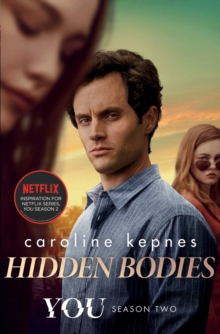