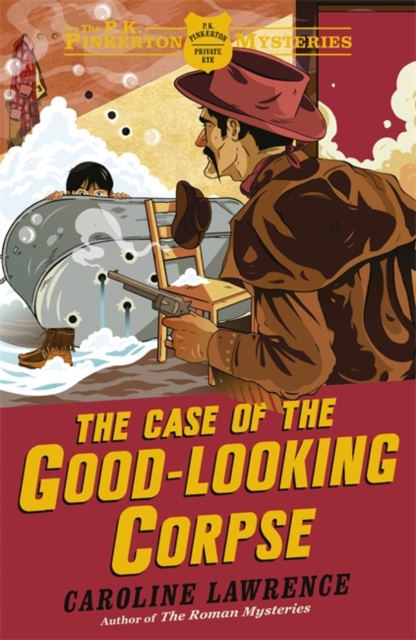 Part of the The P. K. Pinkerton Mysteries series

In the second in this adventure series, Virginia City's newest detective, P.K.

Pinkerton, takes on his first case - finding the killer of a murdered girl before he strikes again!Nominated for a 2014 EDGAR award, P.K.

Pinkerton is back in the second book of this whip-crackingly brilliant series, set in America's Wild West. The death of sadistic desperado Whittlin Walt has created an opening for 'Chief of the Comstock Desperados'.

Several young gunfighters are battling it out in the saloons and streets of Virginia City, and against this backdrop of gunmen, gamblers and cowboys, P.K.

Pinkerton, Private Eye, is having trouble drumming up business.

Nobody seems to take a 12-year-old detective seriously!Then a servant girl named Martha begs P.K. for help. She witnessed the murder of her mistress - a hurdy girl - and the killer knows it.

Now he is after her. Martha gives P.K. a description of the killer and a cryptic clue, but then she disappears.

Can P.K. solve the case and find Martha before the killer does? 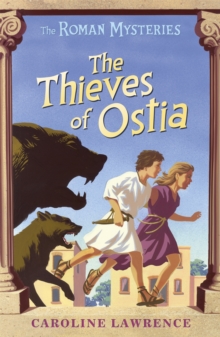 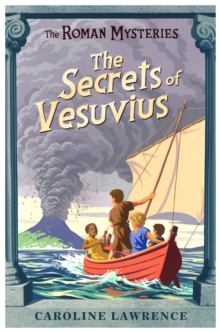 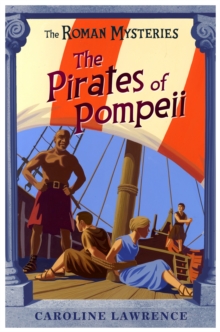 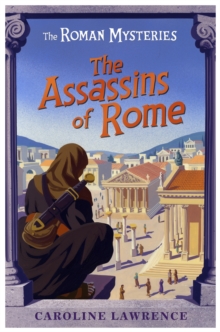 Also in the The P. K. Pinkerton Mysteries series  |  View all 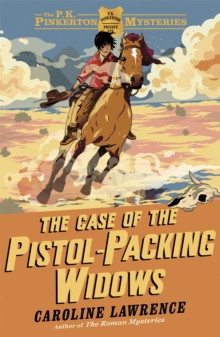 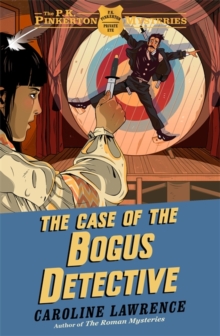 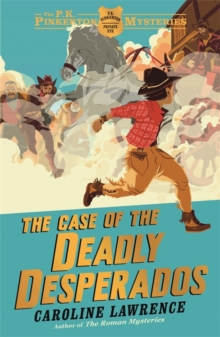 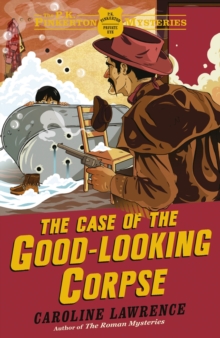 The Case of the Good-Looking Corpse