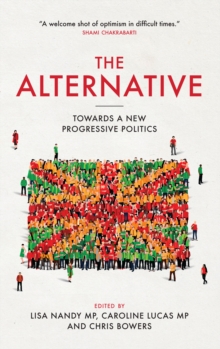 The 2015 election result was a disaster for progressives in British politics, delivering a majority Conservative government at Westminster. And the outlook for the next election is not auspicious either, particularly amid the aftershocks of the momentous 2016 EU referendum result and with possible boundary changes in the offing.

There is a growing recognition, however, that cross-party cooperation among the progressives could reinvigorate politics and inspire a credible alternative to the Conservatives.

Those who want a good society can and must work together - and, by doing so, they can deliver better answers and more inclusive government.

With contributions from a broad range of left and centre-left voices - including Sian Berry, Mhairi Black, Frances O'Grady, Tim Farron, Peter Hain, Carys Afoko, Yasmin Alibhai-Brown, Zoe Williams and Neal Lawson - The Alternative sets out a base of core values around which progressives can unite, proposes a number of big policy ideas that embody those values and, crucially, explores an urgently needed new form of politics to achieve them.

Also by Caroline Lucas   |  View all 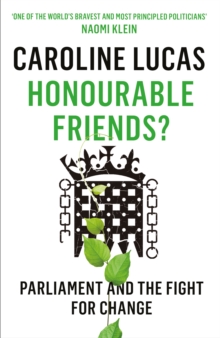 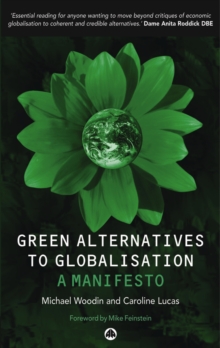 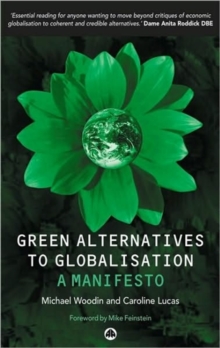 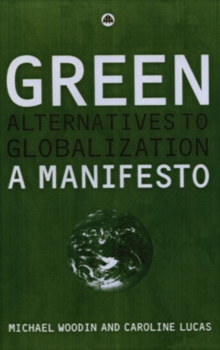