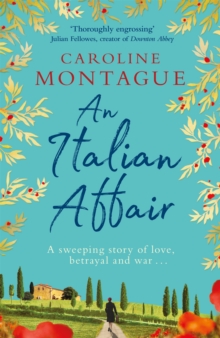 Love. War. Family. Betrayal. Italy, 1937. Alessandra Durante is grieving the loss of her husband when she discovers she has inherited her ancestral family seat, Villa Durante, deep in the Tuscan Hills.

Longing for a new start, she moves from her home in London to Italy with her daughter Diana and sets about rebuilding her life.

Under the threat of war, Alessandra's house becomes first a home and then a shelter to all those who need it.

Then Davide, a young man who is hiding the truth about who he is, arrives, and Diana starts to find her heart going where her head knows it must not. Back home in Britain as war breaks out, Alessandra's son Robert, signs up to be a pilot, determined to play his part in freeing Italy from the grip of Fascism.

His bravery marks him out as an asset to the Allies, and soon he is being sent deep undercover and further into danger than ever before. As war rages, the Durante family will love and lose, but will they survive the war...?'Thoroughly engrossing' - Julian Fellowes, creator of Downton Abbey'Enthralling...An Italian Affair snares us in an ever-tightening circle of love and despair, secrets and forgiveness' - Joanna Lumley

Also by Caroline Montague   |  View all 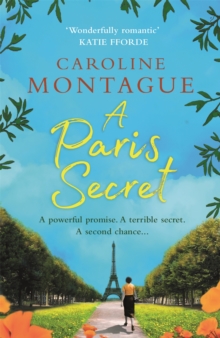 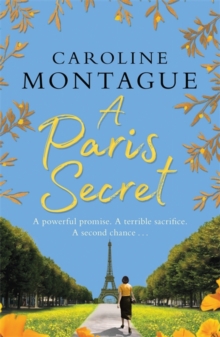 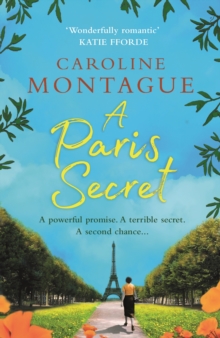 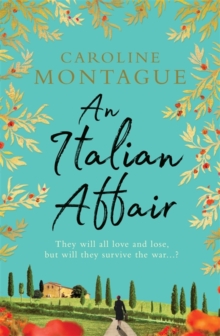