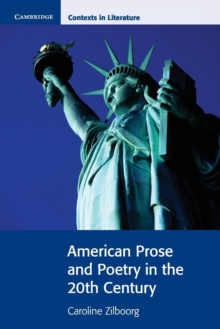 American Prose and Poetry in the 20th Century Paperback / softback

Part of the Cambridge Contexts in Literature series

Critical introductions to a range of literary topics and genres. The literature written by Americans during the twentieth century encompasses a wide variety of voices; voices that attempt to capture the breadth and diversity of American experience in a century of dizzying change.

This book examines the dramatic social changes and political events - such as the Great Depression, American involvement in the Second World War and the civil rights movement - that helped to shape American writing throughout the century. 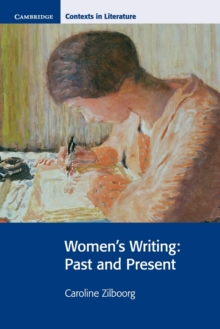 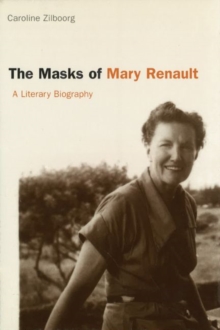 The Masks of Mary Renault

Also in the Cambridge Contexts in Literature series   |  View all 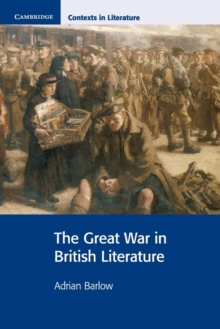 The Great War in British Literature 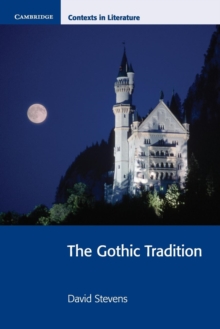 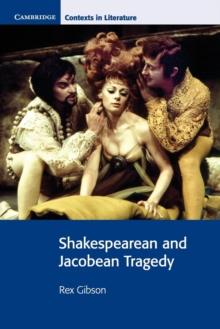 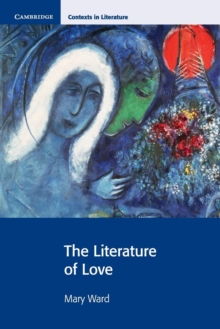 The Literature of Love