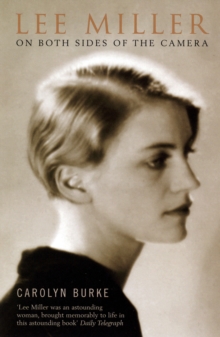 Lee Miller : On Both Sides of the Camera Paperback / softback

Part of the Bloomsbury Lives of Women series

Lee Miller was one of the most extraordinary photographers of the twentieth century, famous for her portraits and devastating photographs of World War Two, as well as for her legendary beauty.

An art student and a "Vogue" model, she was a close friend of artists such as Picasso, Cocteau, Max Ernst and Paul Eluard, and became a muse of Man Ray and the Parisian surrealists.

One of the few female photographers to enter Hitler's Germany, she was the first to access his Munich home and among the first to document the liberation of the concentration camps.

Carolyn Burke captures Lee Miller in all her complexity, unveiling the glittering art world of the thirties and forties of which she was a central figure.

Meticulously researched, beautifully written, this is an enthralling account of one of the most fascinating women of her era. 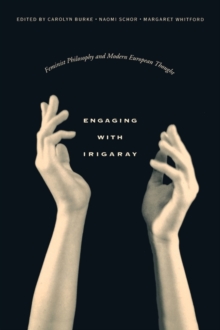 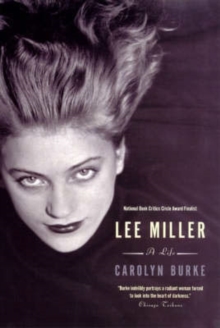 Also in the Bloomsbury Lives of Women series   |  View all 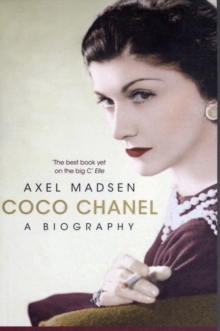 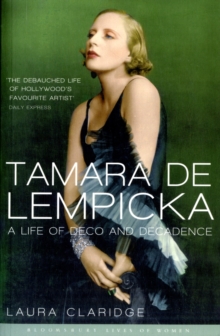 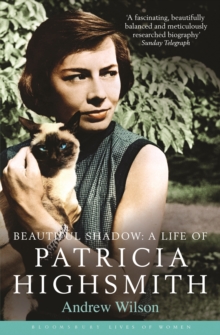 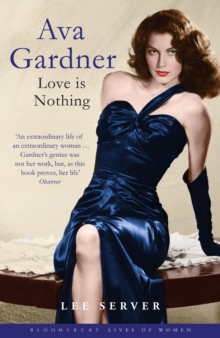