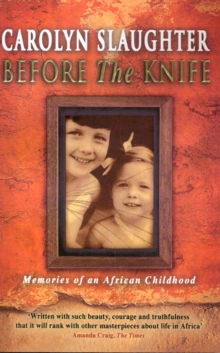 Before The Knife : Memories Of An African Childhood Paperback / softback

Carolyn Slaughter is the author of ten critically acclaimed novels, but for the last twelve years she has been completely silent. She had become conscious that there was something hidden in her past that had always haunted her fiction but which she had never fully faced. This powerful memoir is the result of confronting the truth about her traumatic childhood. Carolyn's father was in the colonial service, but he lacked power and was ashamed of his Irish origins. In private, he was capable of acts of absolute sadism. When Carolyn was small, they lived comfortably in Swaziland having left India during the Partition. But when she turned six, things changed. Her mother gave birth to another daughter and they were posted to a remote area in the Kalahari desert. Bereft of a civilized social life, her mother plunged into a deep depression and turned completely away from Carolyn. While her older sister found friends and left for boarding school, Carolyn suffered a desperate sense of abandonment and loss and turned to the landscape of the Kalahari itself for solace. The stark fact that Carolyn was first raped by her father at the age of six is contained within the prologue and epilogue of this book. What lies in between is the story of an extraordinary childhood in Africa and a moving depiction of the complexities at the root of our relationships with mother, father, siblings. Despite its sometimes harrowing contents, it is a work of great, dangerous beauty.

Also by Carolyn Slaughter   |  View all 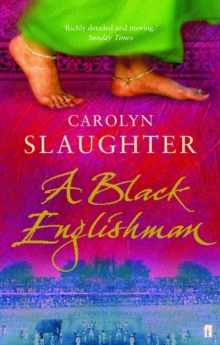 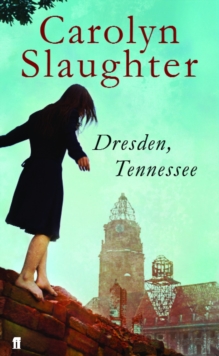 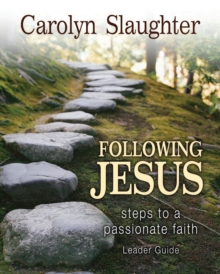 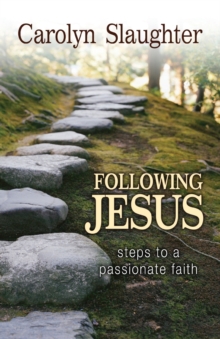