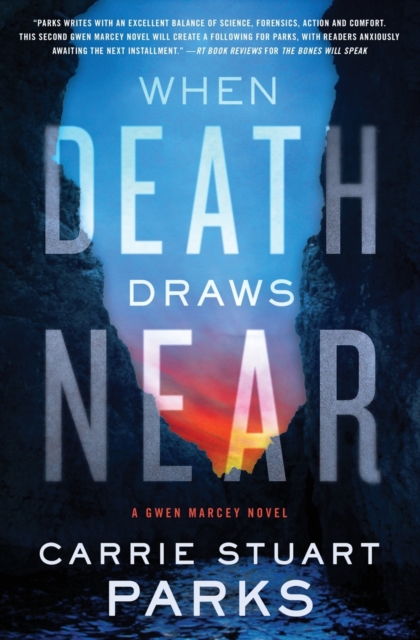 When Death Draws Near Paperback / softback

Part of the A Gwen Marcey Novel series

Gwen Marcey takes death in stride. Until she's faced with her own mortality. Forensic artist Gwen Marcey is between jobs when she accepts temporary work in Pikeville, Kentucky-a small town facing big-city crime.

But before Gwen can finish her first drawing of the serial rapist who is on the loose, the latest witness vanishes.

Just like all the others. Gwen suspects a connection between the rapist and the "accidental" deaths that are happening around town, but the local sheriff has little interest in her theories.

When her digitally-obsessed teenage daughter joins her, Gwen turns her attention to a second assignment: going undercover in a serpent-handling church.

She could get a handsome reward for uncovering illegal activity-a reward she desperately needs, as it seems her breast cancer has returned.

But snakes aren't the only ones ready to kill. Can Gwen uncover the truth-and convince anyone to believe her-before she becomes a victim herself?In a thrilling race against time, When Death Draws Near plunges us into cold-case murders, shady politics, and a den of venomous suspects. 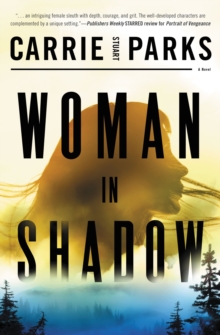 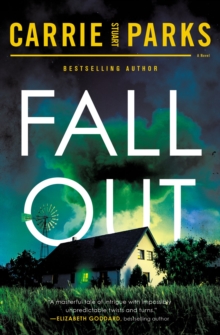 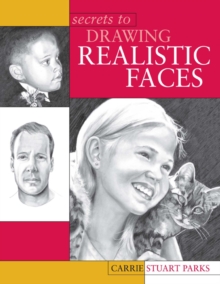 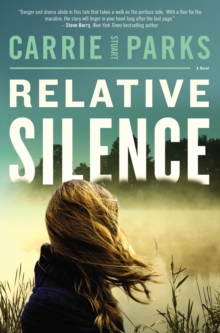 Also in the A Gwen Marcey Novel series 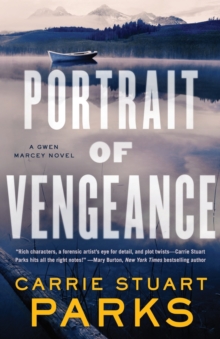 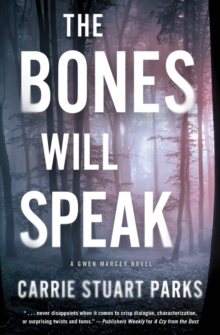 The Bones Will Speak 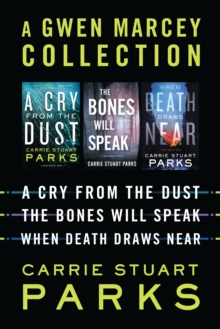