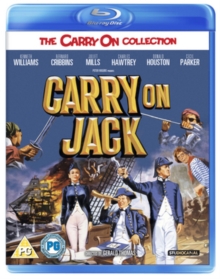 Tenth entry in the 'Carry On' series. Able seaman Poop-Decker (Bernard Cribbins) signs up for adventure on the high seas with the wicked Captain Fearless (Kenneth Williams).

Those swabbing the decks include Juliet Mills, Charles Hawtrey and Donald Houston.

The film was originally to be entitled 'Up the Armada', but the British Board of Film Censors objected to such a rude title. 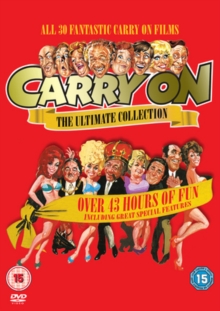 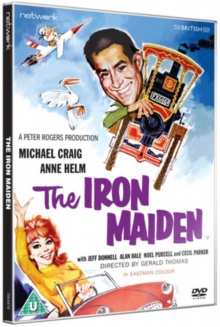 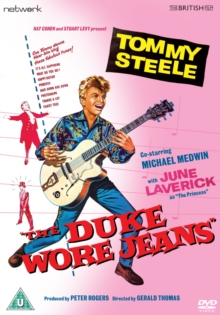 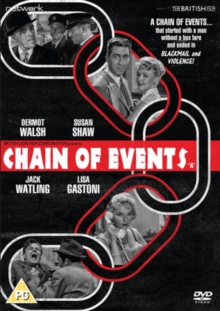