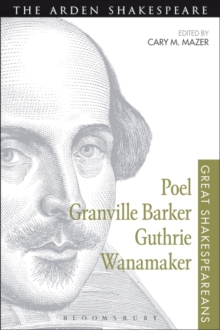 Part of the Great Shakespeareans series

All four figures in this volume have been canonized as central to 'stage-centred' Shakespearean scholarship and stage practice.

From William Poel's reproductions of early modern stages in the late nineteenth century to Sam Wanamaker's reconstruction of the Globe on London's South Bank, they all viewed Shakespeare's plays as being enmeshed in the social and historical dynamics of theatremaking and theatregoing.

The volume considers how their attempts to recapture early modern performance conditions can be considered progressive.

Also in the Great Shakespeareans series   |  View all 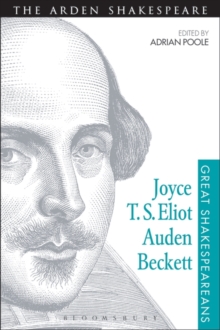 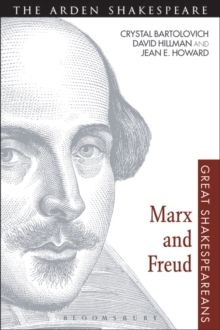 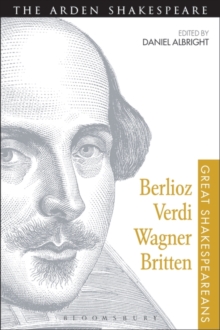 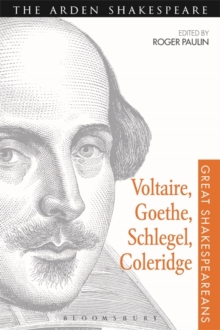