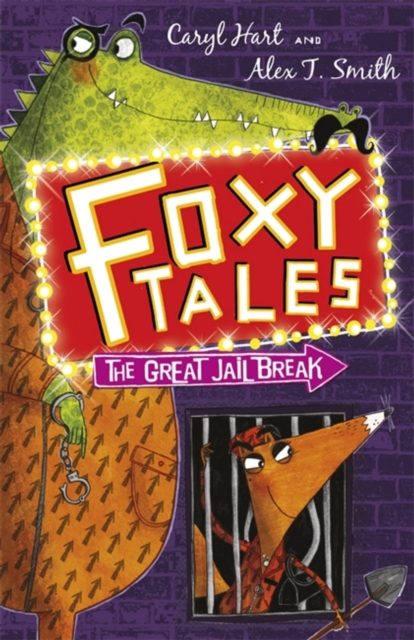 Part of the Foxy Tales series

Foxy DuBois and Alphonso the Alligator find themselves in a very tight place.

Can they escape? Or will it be a life behind bars for these two hapless rogues?This is the third title in an hilarious series for young readers from an award-winning author-illustrator team.

Alex's first fiction series - Claude - was selected for the Richard and Judy Children's Book Club and the Waterstone's Children's Book Prize and has been optioned for TV by Sixteen South.

Alex is the World Book Day Illustrator 2014. Follow him at http://alextsmith.blogspot.co.uk and http://twitter.com/Alex_T_SmithCaryl has been shortlisted for the Red House Award and won many awards including the Stockport Award.

Follow her at www.carylhart.com and http:/twitter.com/carylhart1'Wildly illustrated on every page by Alex T.

Also by Caryl Hart  |  View all 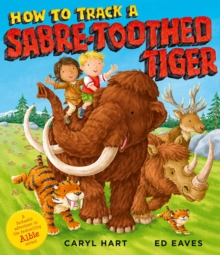 How to Track a Sabre-Toothed Tiger 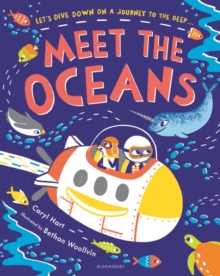 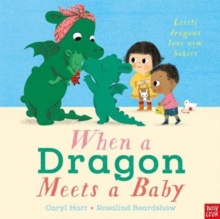 When a Dragon Meets a Baby 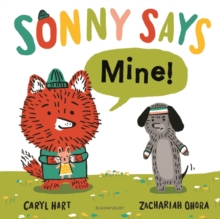 Also in the Foxy Tales series  |  View all 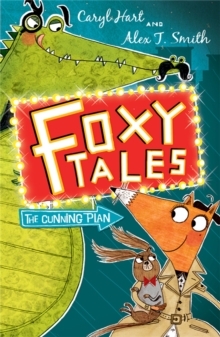 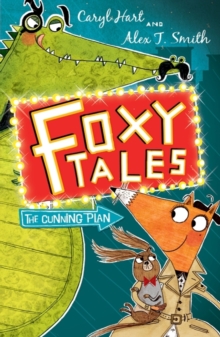 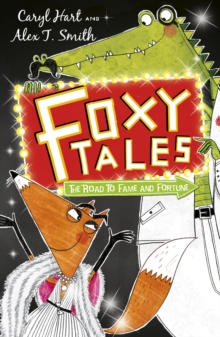 The Road to Fame and Fortune 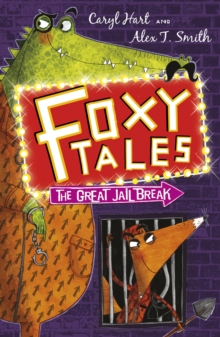