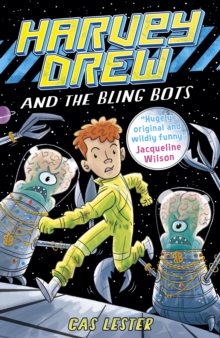 Harvey Drew and the Toxic Spew crew return for another out-of-this-world adventure!Harvey thinks he has the best job in the world: he's stumbled into being captain of a real live space ship!

Except it's the Toxic Spew - the filthiest, grubbiest, and definitely the most dysfunctional garbage ship in the known galaxy. And with the most argumentative and chaotic crew on board. While on their way to the next rubbish pick-up, the crew get word of a stranded cargo ship that happens to be carrying the most valuable substance in the Known Universe, and Beyond - Techno-tium.

Whoever rescues the cargo gets to claim it. Thinking they will soon be disgustingly rich, the crew aims their ship towards the treasure.

But they don't bet on running into the most notorious and ruthless pirates around: the Bling Bots from the planet Sy-Boorg!Harvey must try and save the day again - before the Toxic Spew gets disposed of itself, once and for all. 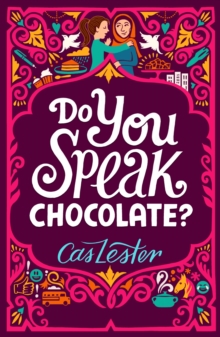 Do You Speak Chocolate? 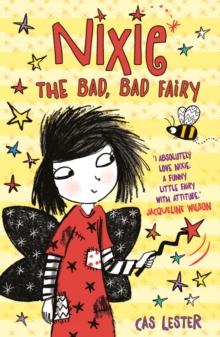 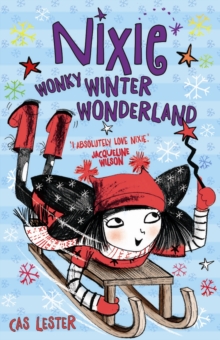 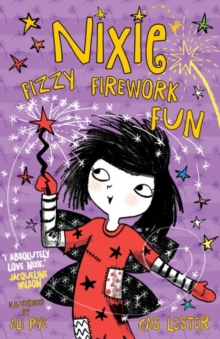 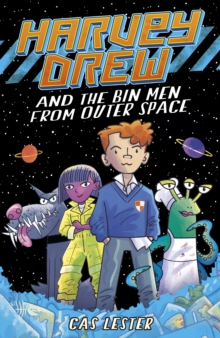 Harvey Drew and The Bin Men From Outer... 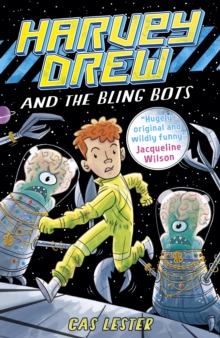 Harvey Drew and the Bling Bots 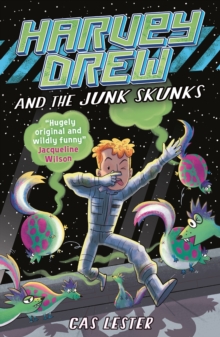 Harvey Drew and the Junk Skunks