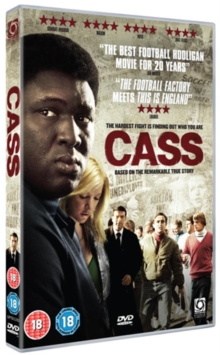 British drama based on the true story of a Jamaican baby who loses his parents and is subsequently adopted and raised by an elderly white couple in London.

During his childhood Cass (Nonso Anozie) is forced to endure racist bullying, until one day he takes matters into his own hands and responds to the constant taunts with a violent outburst.

Cass becomes addicted to the buzz of fighting and soon becomes one of the most feared and respected men in the city.

Unfortunately, his new way of life eventually leads to an assassination attempt against him.

Cass survives but is left with an important choice - to fully embrace the violence that has shaped his life or to make a completely new start. 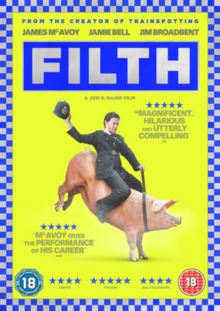 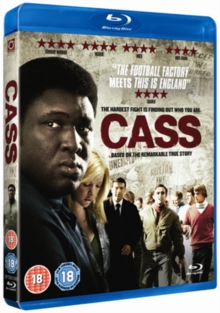 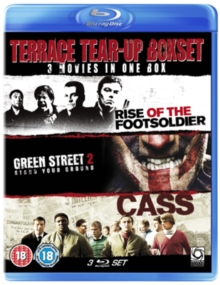 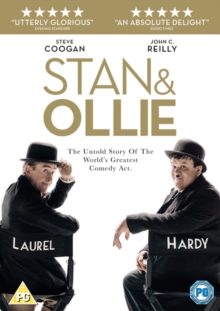