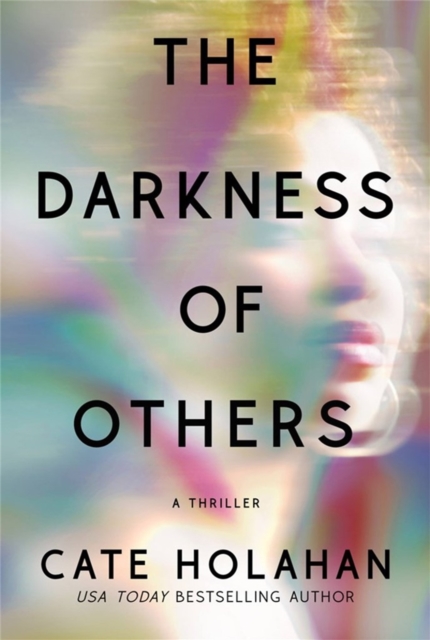 The Darkness of Others Paperback / softback

Imani Banks lives in a posh Brooklyn Heights neighborhood that has just been rocked to its core.

An acclaimed movie director has been murdered, and his blond trophy wife-Imani's closest friend-is missing.

Their neighbors, along with the media, jump to the conclusion that Melissa Walker has killed her husband in a fit of rage and is on the run. Fortunately for the missing actress, Imani is a psychiatrist as well as a steadfast friend.

She will never give up her search and is determined to prove Melissa's innocence.

It shouldn't take a degree in human behavior to know that Melissa would never leave her daughter behind. Recently, Imani and her chef husband rented some extra rooms in their house to a struggling waitress from his restaurant.

Tonya Sayre has moved in with her teen daughter and the convenient timing and her suspicious behavior soon lead Imani to suspect that the true killer is living right under her own roof.

Now all she has to do is prove it. 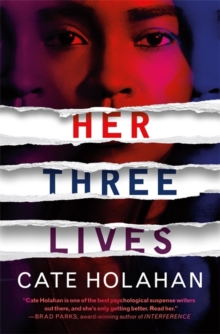 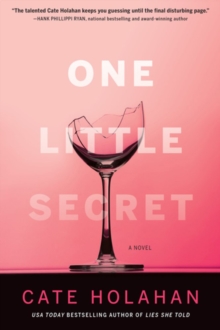 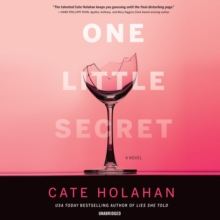