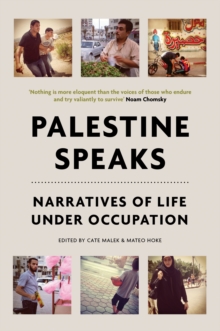 Part of the Voice of Witness series

For more than six decades, Israel and Palestine have been the center of one of the world's most widely reported yet least understood human rights crises.

In Palestine Speaks men and women from the West Bank and Gaza describe in their own words how their lives have been shaped by the conflict.

This includes eyewitness accounts of the most recent attacks on Gaza in 2014.

The collection includes Ebtihaj, whose son, born during the first intifada, was killed by Israeli soldiers during a night raid almost twenty years later.

Nader, a professional marathon runner from the Gaza Strip who is determined to pursue his dream of competing in international races despite countless challenges, including severe travel restrictions and a lack of resources to help him train.

Also in the Voice of Witness series   |  View all 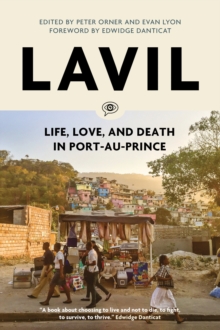 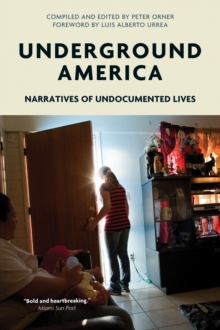 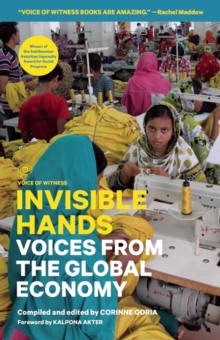 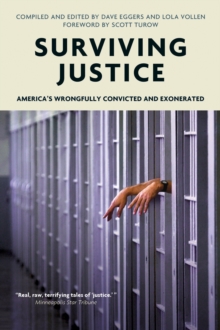