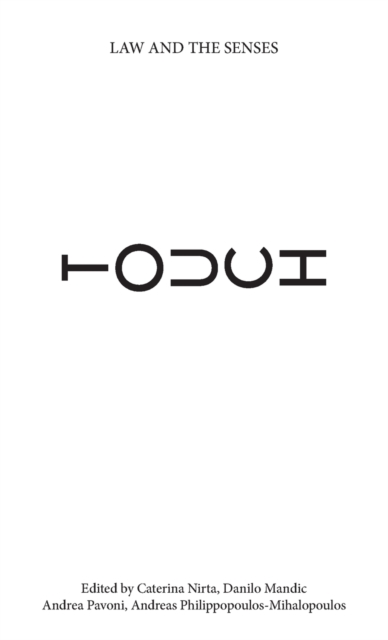 Part of the Law and the Senses series

Described by Aristotle as the most vital of senses, touch contains both the physical and the metaphysical in its ability to express the determination of being. To manifest itself, touch makes a movement outwards, beyond the body, and relies on a specific physical involvement other senses do not require: to touch is already to be active and to activate. This fundamental ontology makes touch the most essential of all senses.

This volume of ‘Law and the Senses’ attempts to illuminate and reconsider the complex and interflowing relations and contradictions between the tactful intrusion of the law and the untactful movement of touch. Compelling contributors from arts, literature and social science disciplines alongside artist presentations explore touch’s boundaries and formal and informal ‘laws’ of the senses. Each contribution unveils a multi-faceted new dimension to the force of touch, its ability to form, deform and reform what it touches. In unique ways, each of the several contributions to this volume recognises the trans-corporeality of touch to traverse the boundaries on the body and entangle other bodies and spaces, thus challenging the very notion of corporeal integrity and human being.

Also in the Law and the Senses series 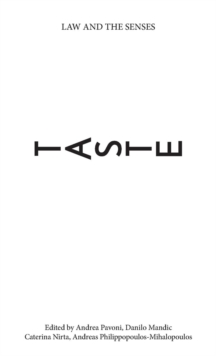 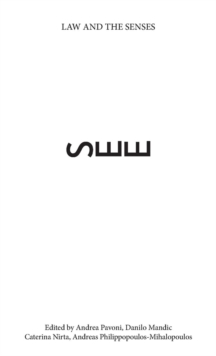 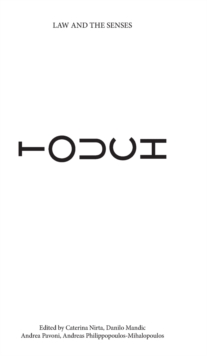