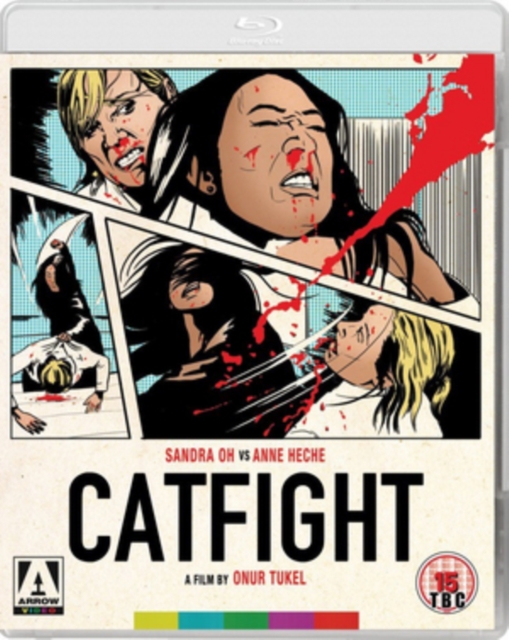 Anne Heche and Sandra Oh star in this US comedy written and directed by Onur Tukel.

While working as a waitress at a highbrow party in New York, struggling artist Ashley (Heche) meets her former college friend Veronica (Oh).

The pair initially attempt to keep things pleasant despite the fact they parted on bad terms the last time they saw each other almost 20 years previously.

However, it's not long before old feelings of hostility cause the two women to reignite their bitter rivalry, leading to an all-out brawl and a battle which will consume them both for years to come.