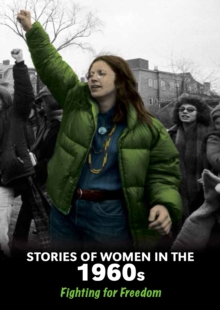 Stories of Women in the 1960s : Fighting for Freedom Paperback / softback

Part of the Women's Stories from History series

She even found it hard to make a big purchase if a man wasn't with her.

It was time for women to stand up for equal rights and equal pay.

These are the stories of four trailblazers who achieved amazing things in difficult circumstances: Betty Freidan protested at the Miss America pageant against judging women on appearance.

Barbara Castle was one of the few women members of Parliament and fought for equal pay.

Mary Quant showed women they could dress for themselves and not men.

Many of the rights women have today are down to their actions. 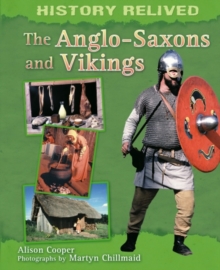 History Relived: The Anglo-Saxons and... 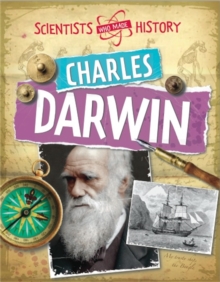 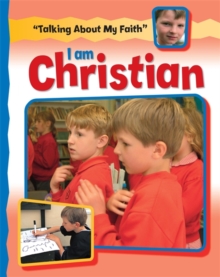 Talking About My Faith: I Am Christian 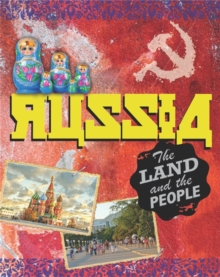 The Land and the People: Russia

Also in the Women's Stories from History series 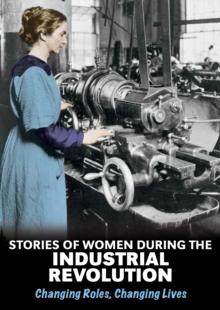 Stories of Women During the Industrial... 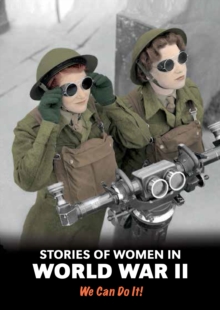 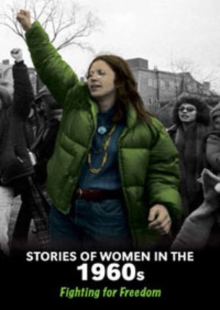 Women's Stories from History Pack A of 4