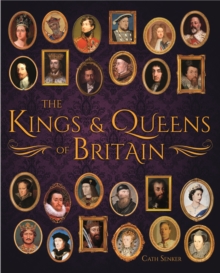 The Kings & Queens of Britain Hardback

Who was the first king of England? Did Henry I assassinate his brother? How did 'Bloody Mary' reinstate Roman Catholicism?For more than 1,000 years the British monarchy has dramatically shaped national and international history.

Kings and queens have conquered territory, imposed religious change and extracted taxation, each with their own motivations and ambitions. In this beautifully illustrated book, Cath Senker delves into the extraordinary history of the British monarchy and its host of kings, queens and pretenders.

There have been benevolent rulers, violent ones, religious fanatics, brilliant economists, masters of diplomacy and the power hungry.

But whether they have abused their power or used it for good, each monarch has played a part in the rich tapestry of British history, coping with both international and civil wars, rebellions and criticism. The Kings & Queens of Britain introduces this fascinating thousand-year history, providing rich biographical detail of Britain's remarkable monarchs. 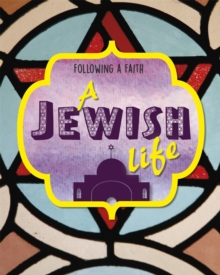 Following a Faith: A Jewish Life 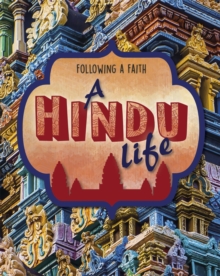 Following a Faith: A Hindu Life 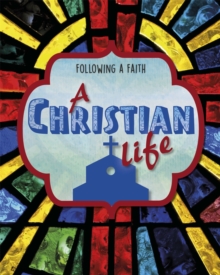 Following a Faith: A Christian Life 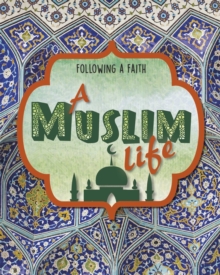 Following a Faith: A Muslim Life