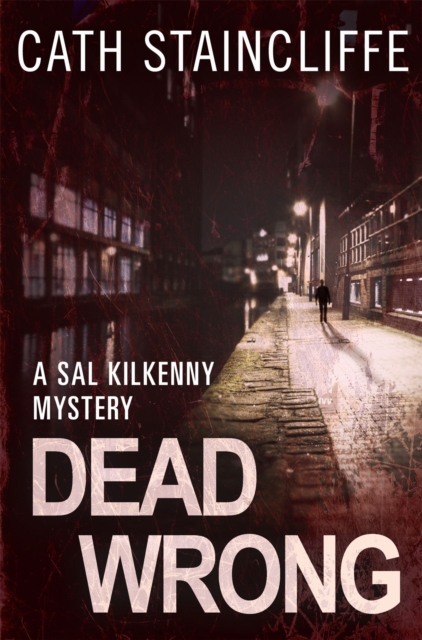 Part of the Sal Kilkenny series

Against the backdrop of Euro '96 and the soundtrack of Oasis, a summer of terror begins. Sal Kilkenny has two very frightened clients on her hands. Debbie Gosforth is the victim of a deranged stalker while teenager Luke Wallace is afraid he might be a murderer as he has, allegedly, stabbed his best friend Ahktar Khan to death. And then the IRA bomb Manchester's Arndale Centre and the city goes up in smoke... Praise for Cath Staincliffe:'Gritty, intelligent, humane and involving' Big Issue'Deftly organised, with several surprising twists.' Evening Standard'Has her finger on the pulse of her city and that rare ability to write about love, motherhood and friendship without sentimentality' Val McDermid'Modest, compassionate... a solid ingenious plotter with a sharp eye for domestic detail' Literary Review'Complex and satisfying' The Sunday Times'about as good as the British private eye novel gets' Time Out 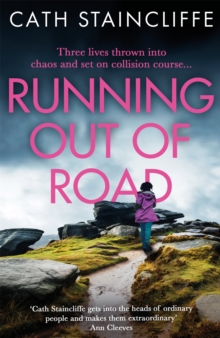 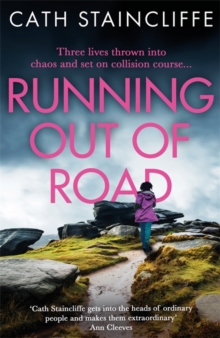 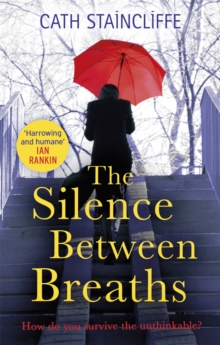 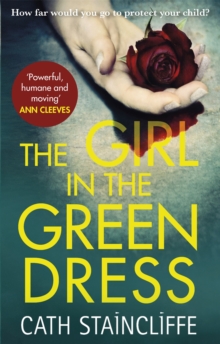 Also in the Sal Kilkenny series  |  View all 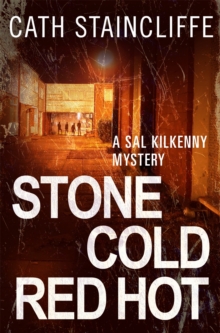 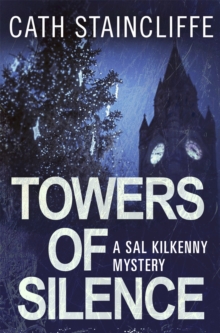 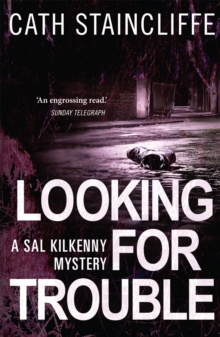 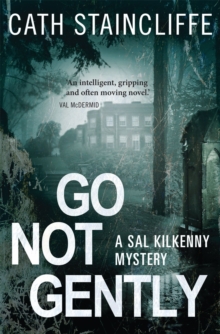