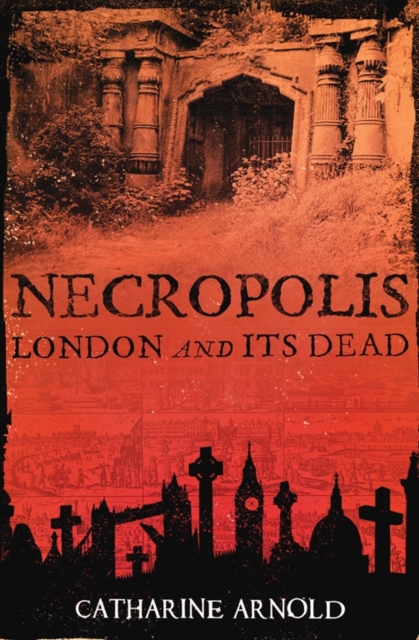 From Roman burial rites to the horrors of the plague, from the founding of the great Victorian cemeteries to the development of cremation and the current approach of metropolitan society towards death and bereavement -- including more recent trends to displays of collective grief and the cult of mourning, such as that surrounding the death of Diana, Princess of Wales -- NECROPOLIS: LONDON AND ITS DEAD offers a vivid historical narrative of this great city's attitude to going the way of all flesh.

As layer upon layer of London soil reveals burials from pre-historic and medieval times, the city is revealed as one giant grave, filled with the remains of previous eras -- pagan, Roman, medieval, Victorian.

This fascinating blend of archaeology, architecture and anecdote includes such phenomena as the rise of the undertaking trade and the pageantry of state funerals; public executions and bodysnatching.

Ghoulishly entertaining and full of fascinating nuggets of information, Necropolis leaves no headstone unturned in its exploration of our changing attitudes to the deceased among us.

Both anecdotal history and cultural commentary, Necropolis will take its place alongside classics of the city such as Peter Ackroyd's LONDON.

Also by Catharine Arnold  |  View all 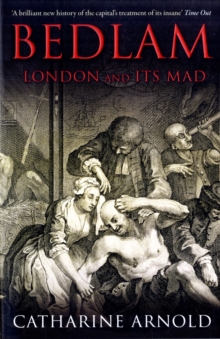 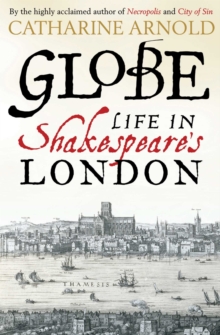 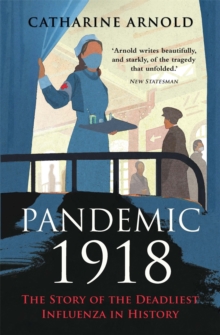 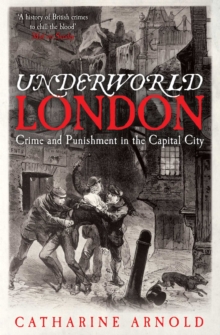