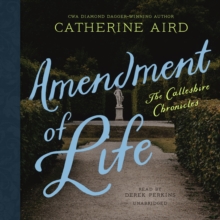 For decades, Catherine Aird's crime novels featuring C. D. Sloan have been beloved by fans and lauded by critics for their adroit plotting, playful wit, and literate charm. With Amendment of Life, Aird delivers the lively and engrossing novel that readers have come to rely upon.

Detective Chief Inspector C. D. Sloan of the Calleshire CID is used to the occasional oddity in his relatively quiet part of the English countryside. But lately things have taken a strange turn. First, in the center of a yew maze, a body is spotted by Miss Daphne Pedlinge, the elderly chatelaine of Aumerle Court. By the time the groundskeeper actually makes it to the center, he too spies the body, and it is indeed dead.

Meanwhile, a few miles away, a slaughtered rabbit is left on the Bishop's doorstep in nearby Calleford, an omen as portentous as the body in the maze. Now Inspector Sloan, with the somewhat trying personage of Constable Crosby in tow, must uncover what precisely is going on as they launch an investigation with more twists and turns than the maze itself.

Also by Catherine Aird   |  View all 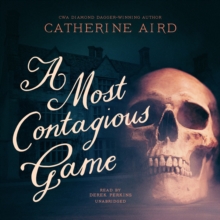 A Most Contagious Game 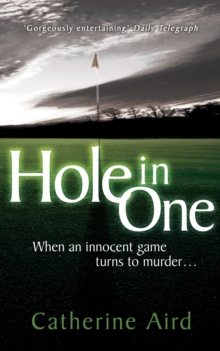 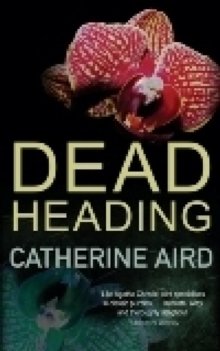 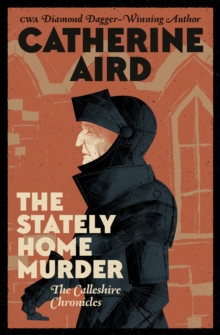