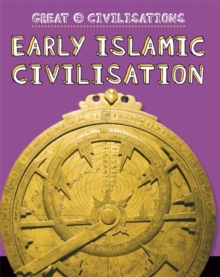 Early Islamic Civilisation looks at one of the most fascinating and advanced ancient civilisations.

Through structures as imposing as a huge minaret or objects as complex as a brass astrolabe for navigation, readers aged 9 and up gain a picture of who was whom in the ancient Middle East and how the civilisation in which they lived really worked. Perfect for Key Stage 2, each book in Great Civilisations approaches its subject through a scene-setting spread Who/where were the... then introduces the achievements of the chosen civilisation through 12 structures or objects, each of which illustrates a key aspect or theme.

Fact boxes and panels present incidental information and point the reader to the importance of parallel developments in other parts of the world. 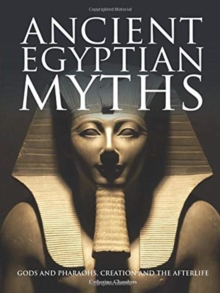 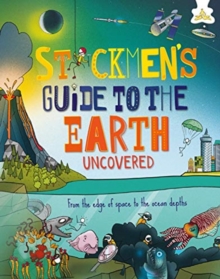 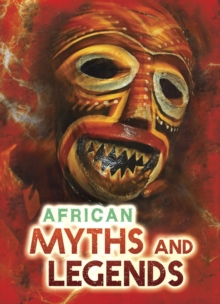 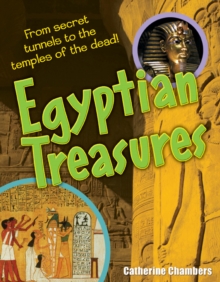 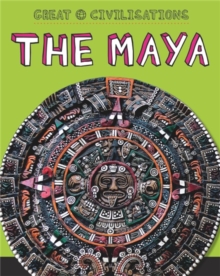 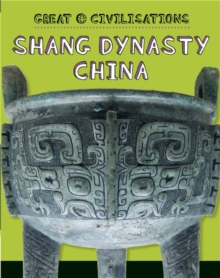 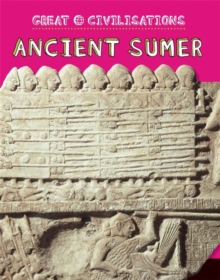 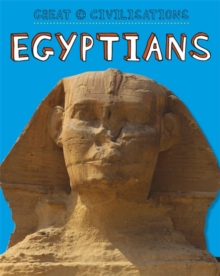