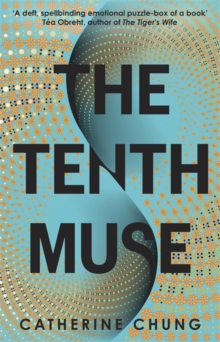 'A young woman's battle for acceptance in a male-dominated world; her misadventures in love; and her torturous journey to track down her real parents in Germany' Mail on Sunday Best New Fiction'What had seemed to be a Hidden Figures-style female-genius-in-a-male-world narrative turns into a thrilling back-to-my-roots mystery' Daily TelegraphFrom childhood, Katherine knows she is different, and that her parents are not who they seem to be.

But as she grows up and becomes a mathematician, she faces the most human of problems - who is she?

What is the cost of love, and what is the cost of ambition? On her quest to conquer the Riemann hypothesis, the greatest unsolved mathematical problem of her time, she turns to a theorem with a mysterious history that holds both the lock and key to her identity, and to secrets long buried during World War II.

Forced to confront some of the biggest events of the twentieth century and rethink everything she knows of herself, Katherine strives to take her place in the world of higher mathematics, reclaiming the voices of the women who came before her whose love of the language of numbers connects them across generations. The Tenth Muse is a brilliant, involving novel asking questions about who gets to tell the story of intellectual endeavour, and about those who lost everything during World War II.

Also by Catherine Chung   |  View all 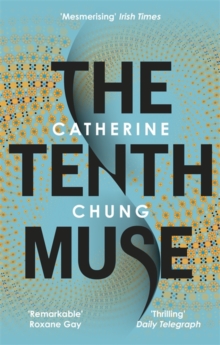 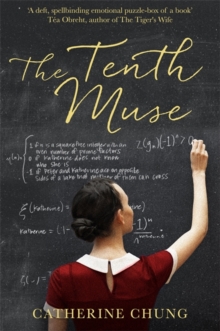 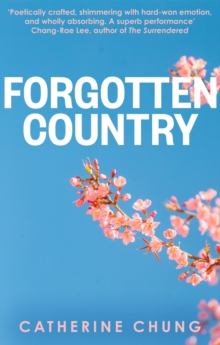 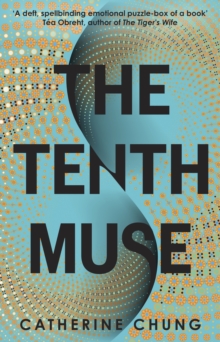