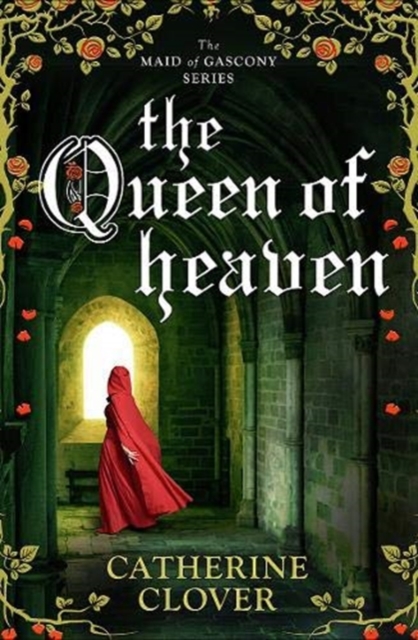 Part of the Maid of Gascony series

The White Tower. A terrible vision. Her home invaded and precious documents stolen. Lady Isabelle must flee her pursuers, posing as a young male scholar in the New College of St Mary in Oxford.

But when she learns she is with child it won't be long until she is discovered amongst their ranks.

Can she bring herself to love an infant conceived in evil? And will she ever be reunited with her beloved Richard, or will Sir Henry Lormont's dagger find him first?This deftly plotted 15th century novel traverses the well-trodden pilgrimage routes from Oxford to Rome encountering lepers, assassins, sea rovers and historical figures Lady Margaret Beaufort and Edmund Tudor along the way.

Superbly researched by a scholar of the period, Clover blends history with the riveting story of a woman who overcomes the restrictions placed on her sex to create a page-turning novel. 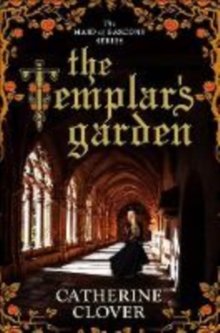 Also in the Maid of Gascony series