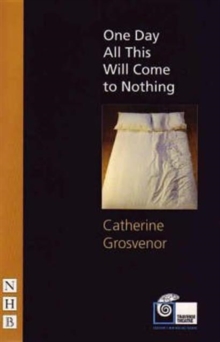 One Day All This Will Come to Nothing Paperback / softback

A Traverse Theatre premiere for this accomplished debut play by a young Edinburgh writer.

The corpse of a young man lies washed up on the shore.

For Anna, a young police officer called to the scene, it's just another man found dead.

But with her boyfriend's car found abandoned and his mobile not responding, Anna is forced to confront the fact that the next body she fishes out might well be his.

One Day All This Will Come to Nothing takes a dry, deadpan look at living with loss. And wonders whether, sometimes, knowing nothing is better than knowing too much. 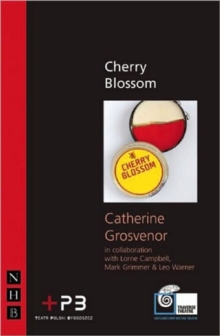