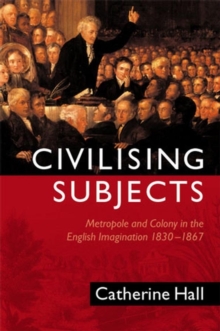 Civilising Subjects : Metropole and Colony in the English Imagination 1830 - 1867 Hardback

Winner of the Morris D. Forkasch prize for the best book in British history 2002 Civilising Subjects argues that the empire was at the heart of nineteenth--century Englishness.

English men and women in the mid--nineteenth century imagined themselves at the centre of a great empire: their mental and emotional maps encompassed a Aboriginesa in Australia, a negroesa in Jamaica, a cooliesa in the Indies.

This sense of the other provided boundaries and markers of difference: ways of knowing who was a civiliseda and who was a savagea .

This fascinating book tells intertwined stories of a particular group of Englishmen and women who constructed themselves as colonisers.

Hall then uses these studies as a means of exploring wider colonial and cultural issues.

One story focuses on the Baptist missionaries in Jamaica and their efforts to build a new society in the wake of emancipation.

Their hope was to make Afro--Jamaican men and women into people like themselves.

Disillusionment followed as it emerged that the making of a new selvesa was not as simple as they had thought, and that black men and women had minds and cultural resources of their own. The second story tells the tale of a the midland metropolisa , Birmingham, and the ways in which its culture was infused with empire.

Abolitionist enthusiasm dominated the town in the 1830s but by the 1860s the identity of a friend of the negroa had been superseded by a harsher racial vocabulary.

Birminghama s a manly citizensa imagined the non--white subjects of empire as different kinds of men from themselves.

These two detailed studies, of Birmingham and Jamaica, are set within their wider context: the making of metropole and colony and of coloniser and colonised.

The result is an absorbing study of the a racinga of Englishness, which will be invaluable for students and scholars of British imperial and cultural history.

Also by Catherine Hall   |  View all 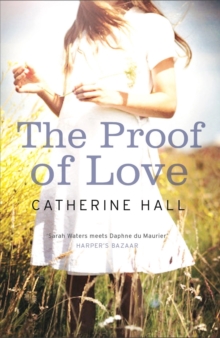 The Proof of Love 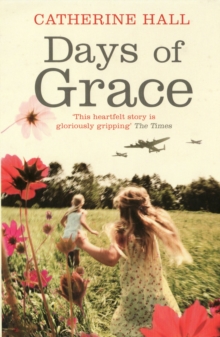 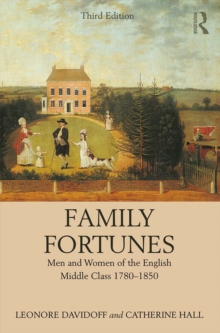 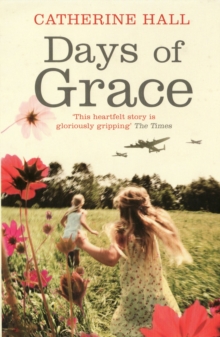