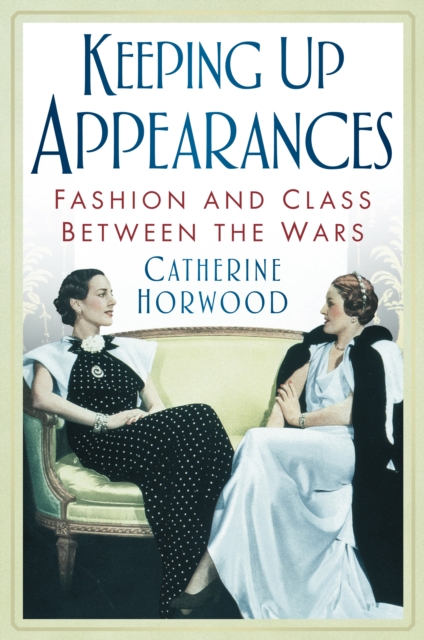 Keeping Up Appearances : Fashion and Class Between the Wars Paperback / softback

The British have always been concerned about accent, appearance and class, but at no time during the twentieth century was 'keeping up appearances' more important than during the 1920s and 1930s.

From the impecunious youth anxious to create a favourable impression at the local tennis club dance to female office workers advised by the Daily Mail that women in business kept 'their position partly, if not chiefly, by appearance', we peer into the intimate lives and anxieties of the middle classes as they dressed to impress.

Choices were influenced as much by the advent of mass production, economic stringency, snobbery and the influence of America, as by personal aesthetics.

Seemingly insignificant items such as ties, braces, gloves and hats, could convey a lack of breeding if worn incorrectly.

This engagingly written and illustrated book explores the social mores behind one of society's most popular activities, and reveals not only how we dressed but why.

Also by Catherine Horwood  |  View all 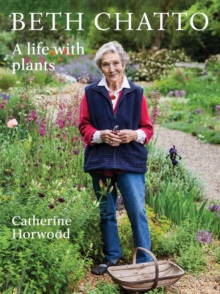 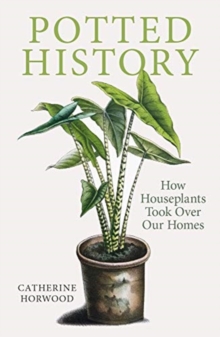 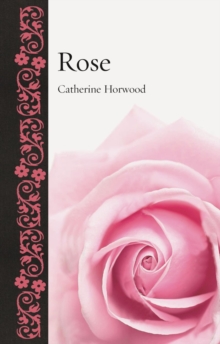 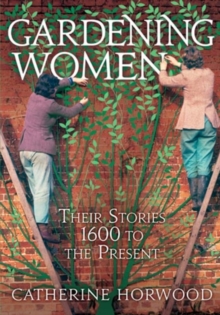