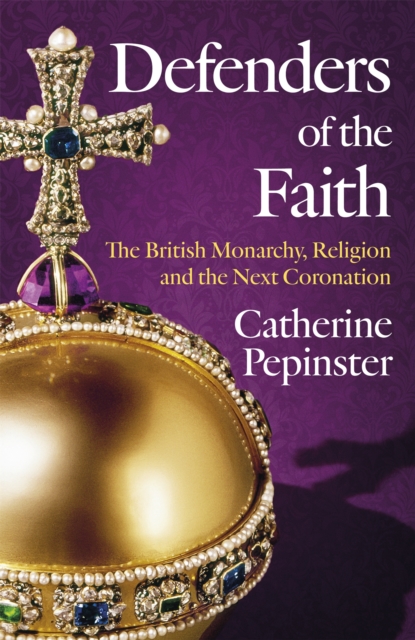 Defenders of the Faith : The British Monarchy, Religion and the Next Coronation Hardback

In 1953, millions across Britain and the world were glued to their TV sets, watching the first televised coronation of a British monarch.

What they saw was a deeply religious, medieval ritual.

Since then Elizabeth II's reign has been profoundly shaped by her Christian faith, expressed in her coronation vows and in her 70 years as Queen, from her role as head of the Church of England, to her annual Christmas broadcasts, her encounters with Popes, Islam and the other religions of 21st Britain and the Commonwealth.

Like her husband, Prince Philip, her faith can be described as her 'strength and stay' amid the turmoil of a nation becoming increasingly secular at the same time as her subjects become increasingly more varied in their religious beliefs.

But what part will religion play in the reign of Charles III and in the coronation of a Prince of Wales who once pledged to be defender of faith, not just defender of the Christian faith?

Is this the moment to junk an ancient ceremony and reinvent the Coronation to appeal to multicultural Britain, especially its young people, or one where the nation embraces tradition and its rich Coronation heritage?

Could the coronation become a marketing device for ambitious politicians keen to use it to promote the image they want for Britain?

Defenders Of The Faith explores the powerful connection between the British monarchy and religion, from its earliest times, to the Reformation, the Civil War, and the reconfigured wholesome family monarchy of Victoria and her successors, whose Christian faith steered their response to the atheistic regimes of fascism and communism that threatened Europe and their royal relatives. 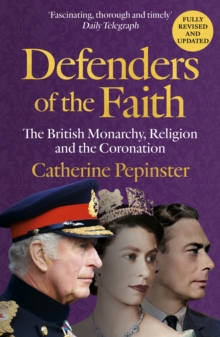 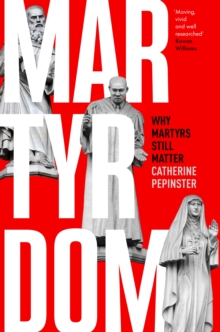