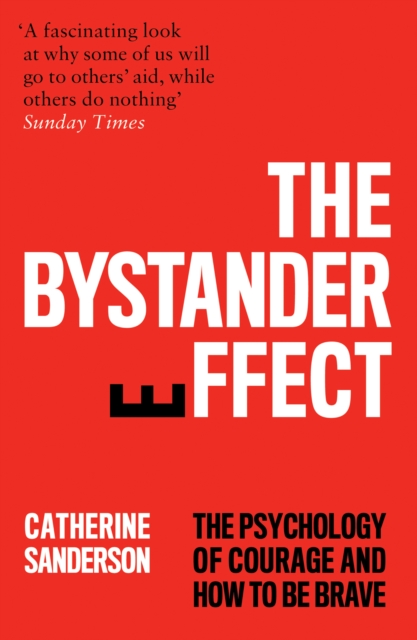 The Bystander Effect: The Psychology of Courage and How to be Brave EPUB

Stunning. Humbling. Thought-provoking'Kathryn Mannix, author of With the End in MindIn the face of discrimination, bad behaviour, evil and abuse, why do good people so often do nothing?

Every day, we see examples of bad or immoral behaviour - from sexual harassment to political corruption, from negligence to bullying.Why did no one stop the abduction of Jamie Bulger, despite many witnesses reporting they felt uneasy seeing the two-year-old's distress?

How did the USA gymnastics team doctor, Larry Nassar, abuse hundreds of young women under his care for so long?

Why didn't anyone intervene when David Dao, an innocent sixty-nine-year-old man, was forcibly removed from his seat on a United Airlines aeroplane and dragged down the aisle by security officers?

How did large crowds of men get away with sexually assaulting an estimated 1,200 women in Cologne during the 2015 New Year's Eve celebrations?In The Bystander Effect, pioneering psychologist Catherine Sanderson uses real-life examples, neuroscience and the latest psychological studies to explain why we might be good at recognising bad behaviour but bad at taking action against it.

With practical strategies to transform your thinking, she shows how we can all learn to speak out, intervene, think outside the group mentality and ultimately become braver versions of ourselves.Courage is not a virtue we're born with.

A bystander can learn to be brave.

Also by Catherine Sanderson  |  View all 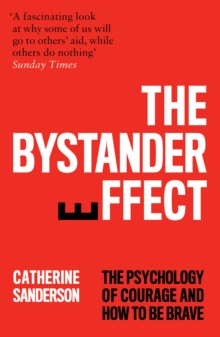 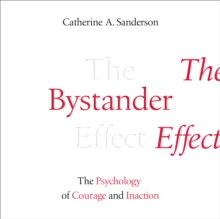 The Bystander Effect: The Psychology of... 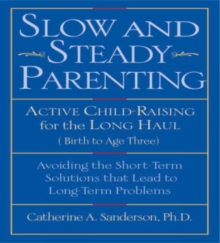 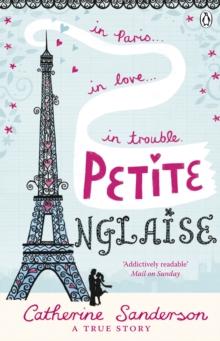