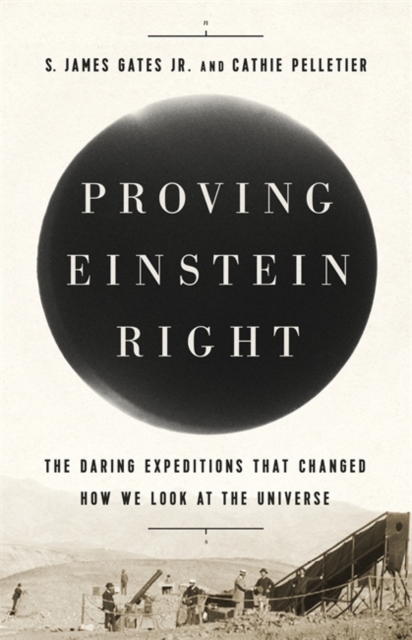 Proving Einstein Right : The Daring Expeditions that Changed How We Look at the Universe Hardback

In 1916, a nearly unknown German-born theoretical physicist named Albert Einstein had developed his theory of relativity, but hadn't yet been able to prove it.

The only way to do that was through the clear view and measurement of a solar eclipse.

In May of 1919, one of the longest total solar eclipses of the 20th century was visible for almost seven minutes in the Southern Hemisphere. And so, two teams of intrepid astronomers set out on a treacherous journey-one to a remote town in Brazil, the other to the small African island of Principe.

Their task was to answer the question: during the eclipse, would the stars' light waves follow Newton's law of gravitation, or Einstein's new theory of relativity?Proving Einstein Right is an epic chronicle of this decade-long mission.

Hindered by everything from cloudy weather to world war, and travelling halfway around the globe, four men observed a solar eclipse that would catapult Albert Einstein to fame, set the framework for the Big Bang theory, and forever change the way we look at the universe.

Also by Cathie Pelletier  |  View all 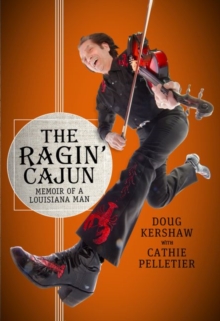 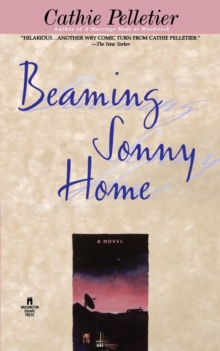 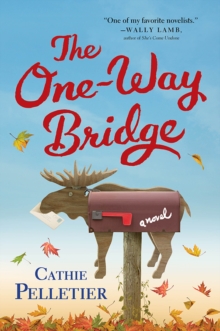 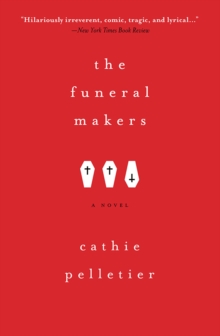