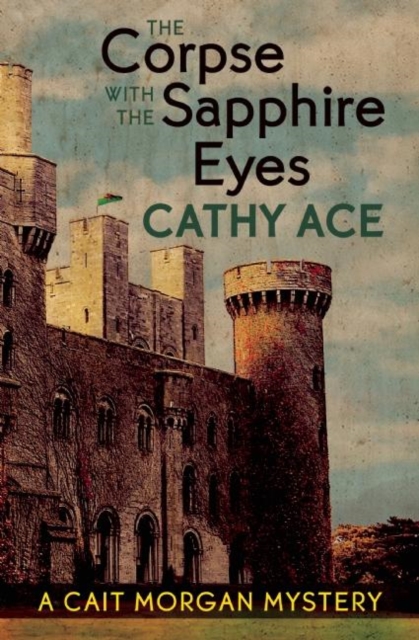 The Corpse with the Sapphire Eyes Paperback / softback

"Don't panic, Cait. This death will not spoil our wedding. I promise." It's Cait and Bud's wedding weekend and nothing is going as planned.

The weather in Wales is terrible, the "romantic" castle they chose for their destination wedding feels creepy, and now there's a dead man at the foot of the stairs. Bud assures her that the death of the choirmaster is nothing more than an unfortunate accident, but the bride cannot help but suspect the worst.

With the only bridge to the castle washed out by the storm, Cait surmises that the murderer is still in their midst, and sets out to catch the culprit.

She knows she has to solve the case before something, or someone, prevents her from finally saying "I do." With an eclectic cast of characters and a baffling mystery, the fifth Cait Morgan Mystery will have you stumbling to catch up to Cait's brilliant mind, and keep you guessing until its shocking conclusion. "Touches of Christie or Marsh but with a bouquet of Kinsey Millhone." -Globe and Mail

Also by Cathy Ace  |  View all 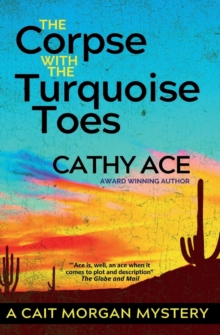 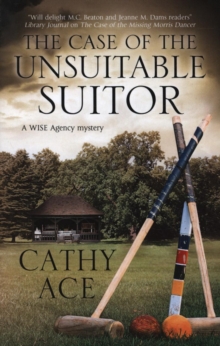 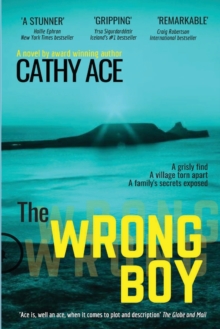 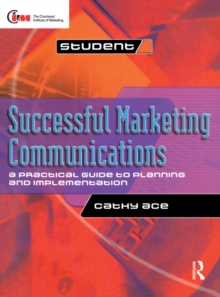