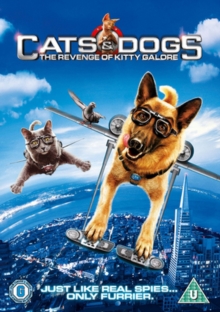 Leading the campaign against her are police dog Diggs (Marsden) and his mentor Butch (Nolte), while Kitty's allies include the mice and devious cat Mr Tinkles (Sean Hayes). 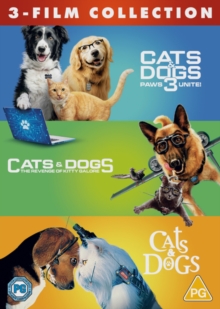 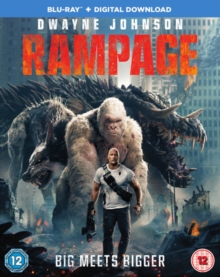 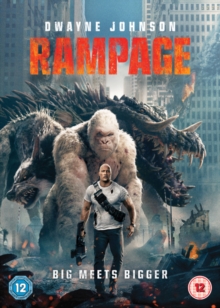 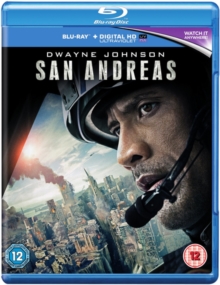